Today we are leaving Valemount and heading to Sun peaks. Of course we will go see some sights along the way. We drive road 5 south towards Well Grays National Park. We stop at the lookout point at the clearwater rivier (N51.743650, W120.008937) 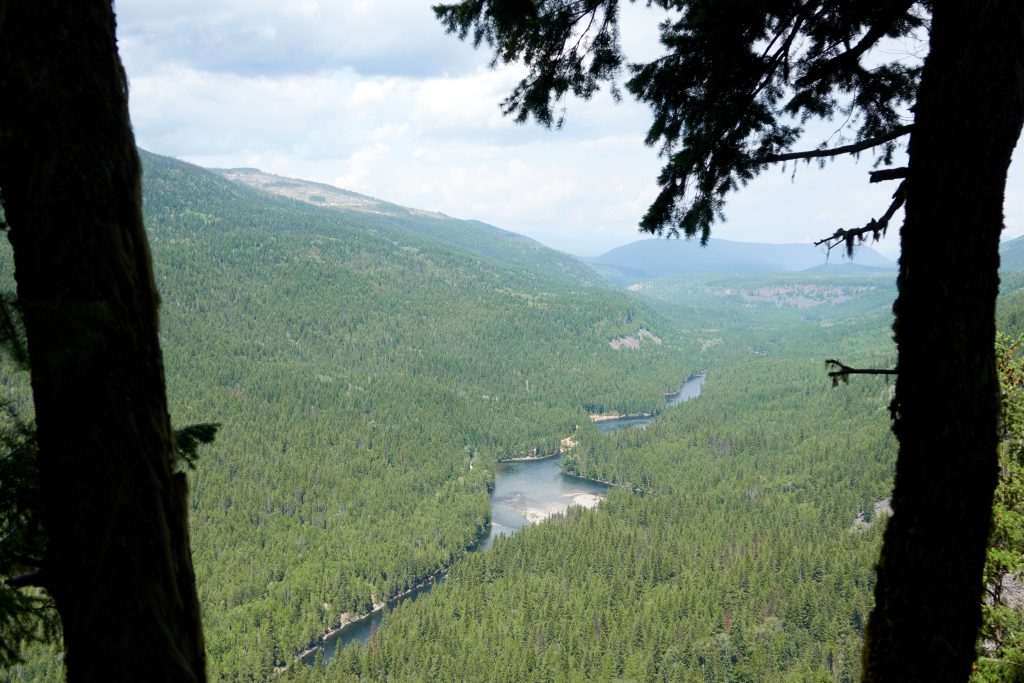 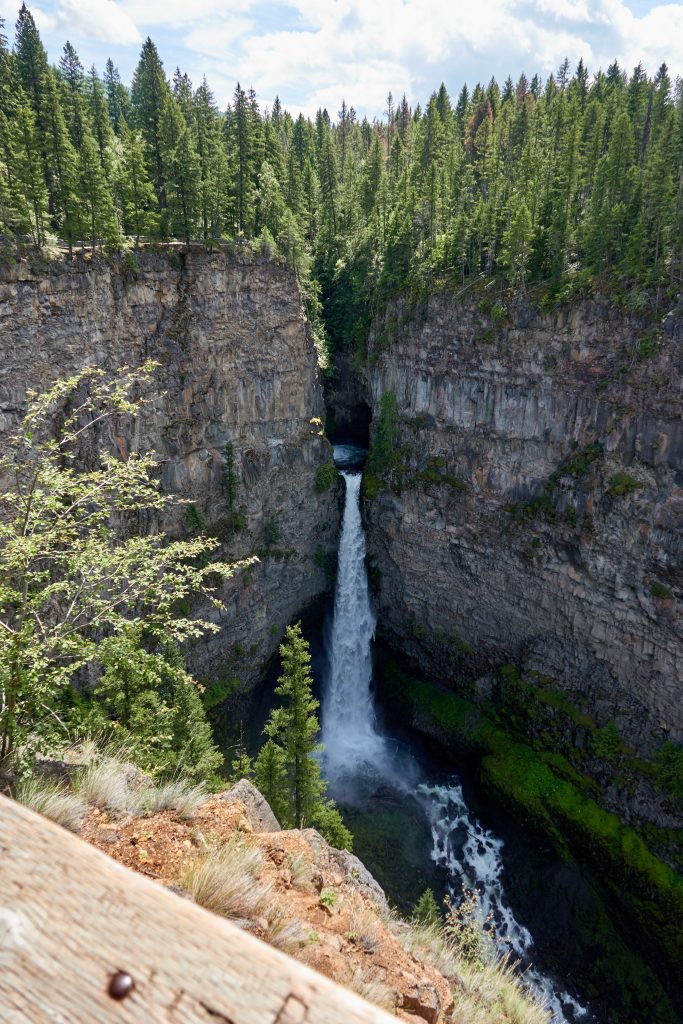 Little bit zoomed in on the waterfall: 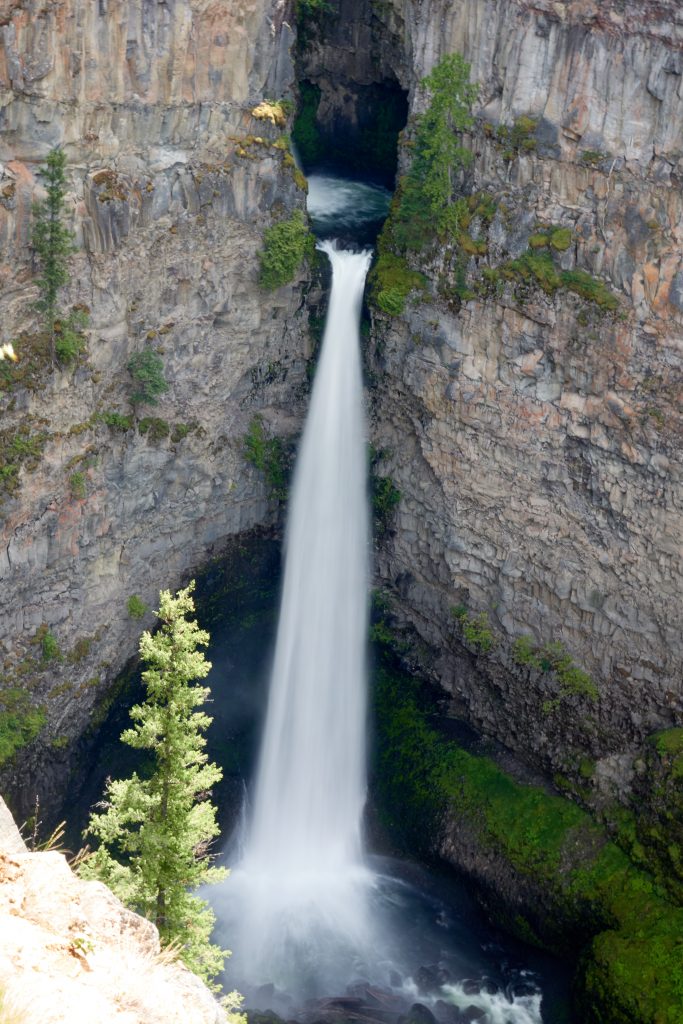 This photo is in taken in the direction downstream, clearly showing the valley that the water carved out 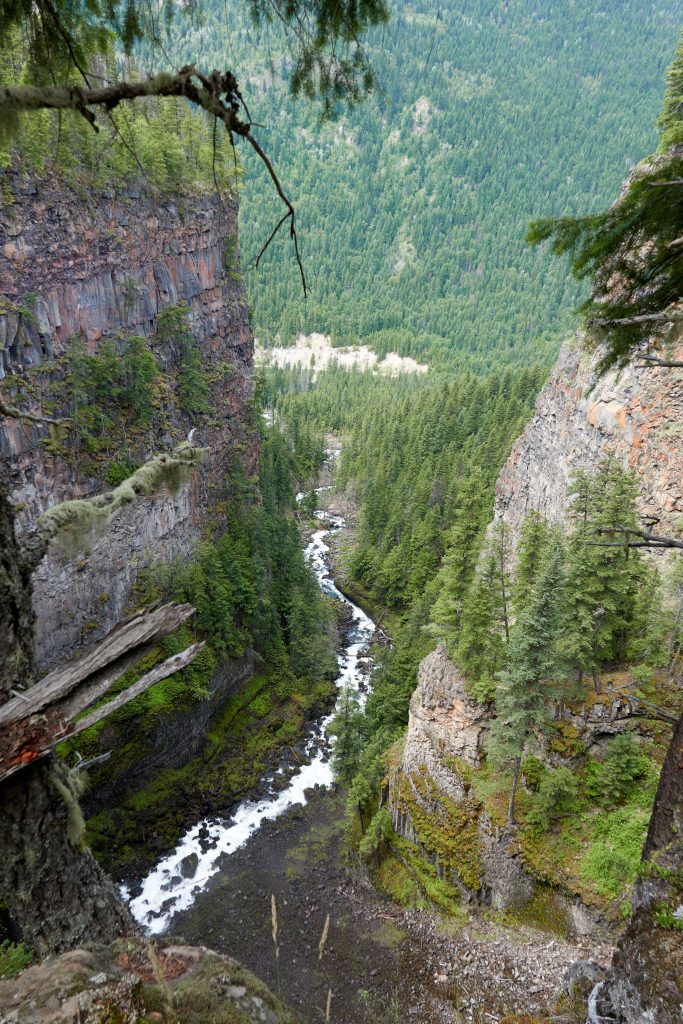 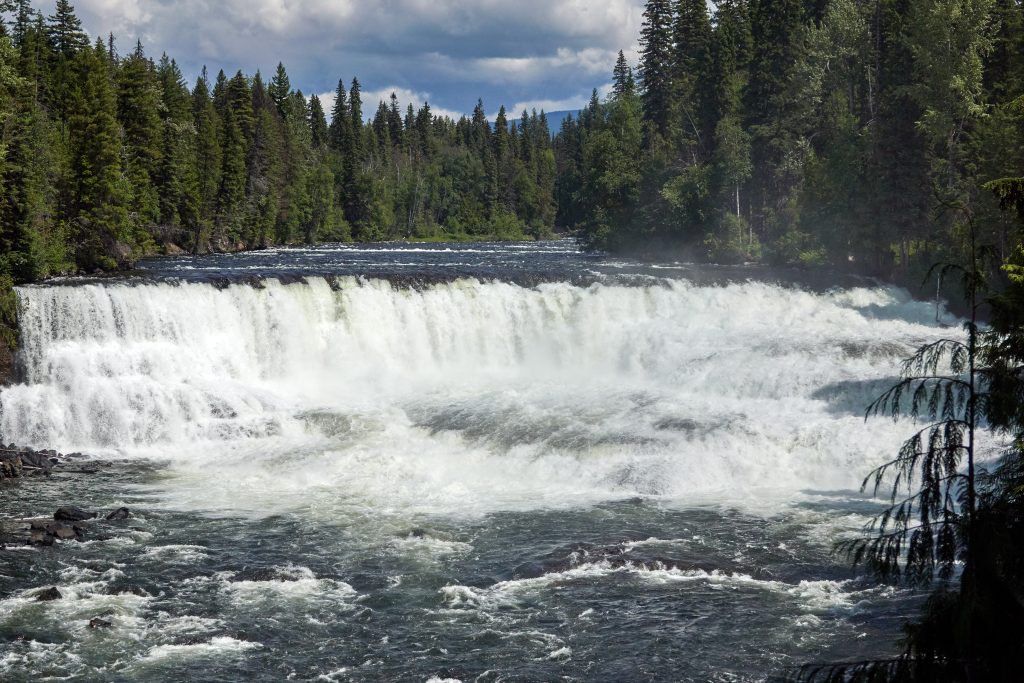 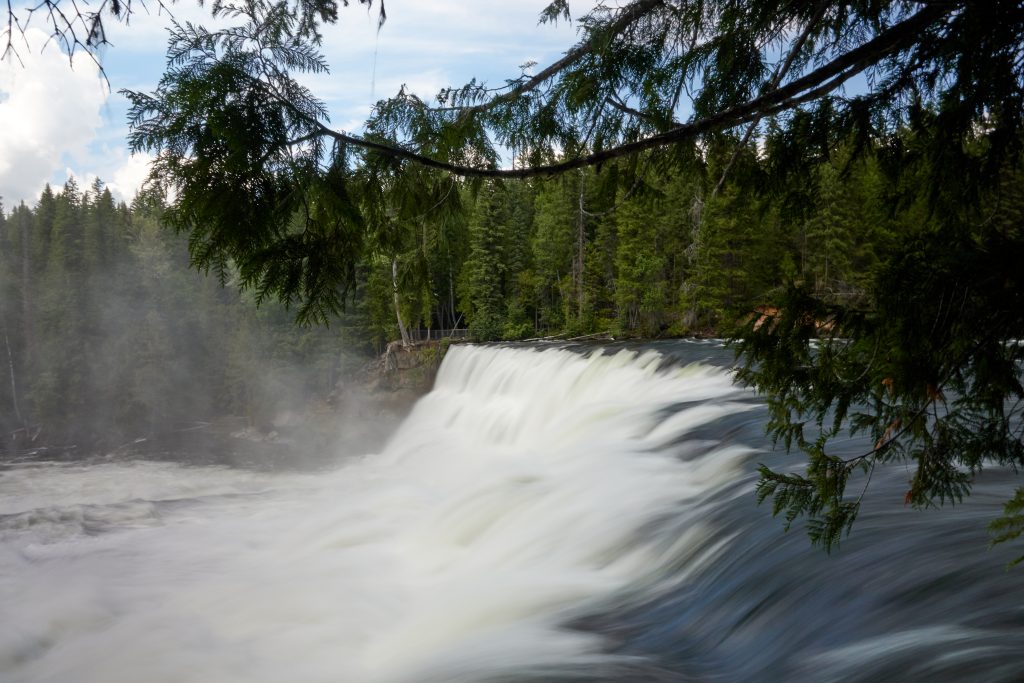 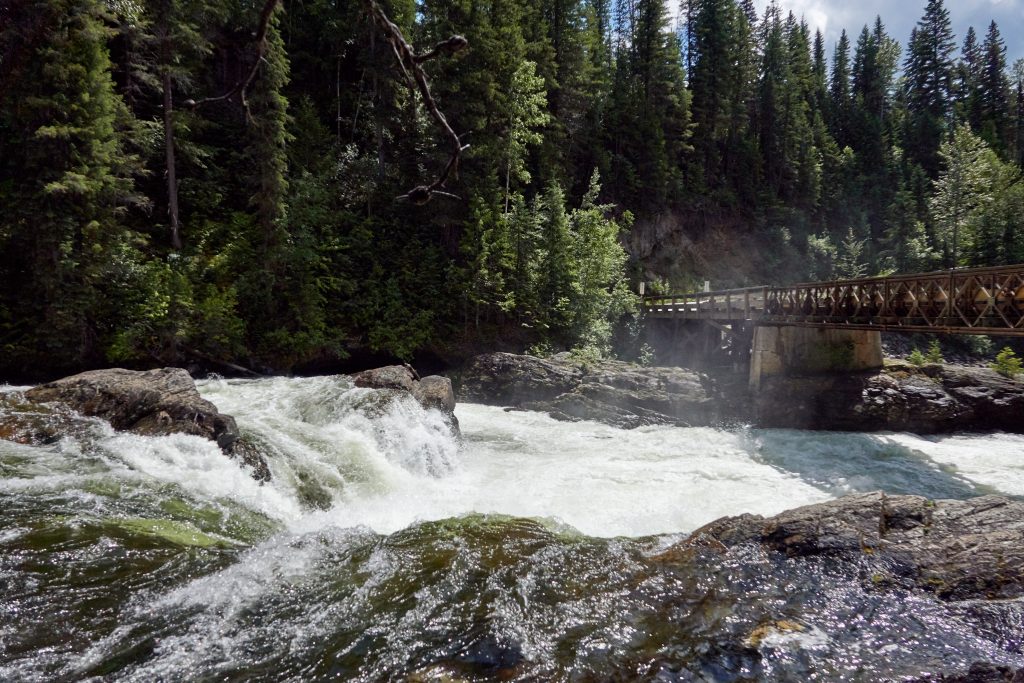 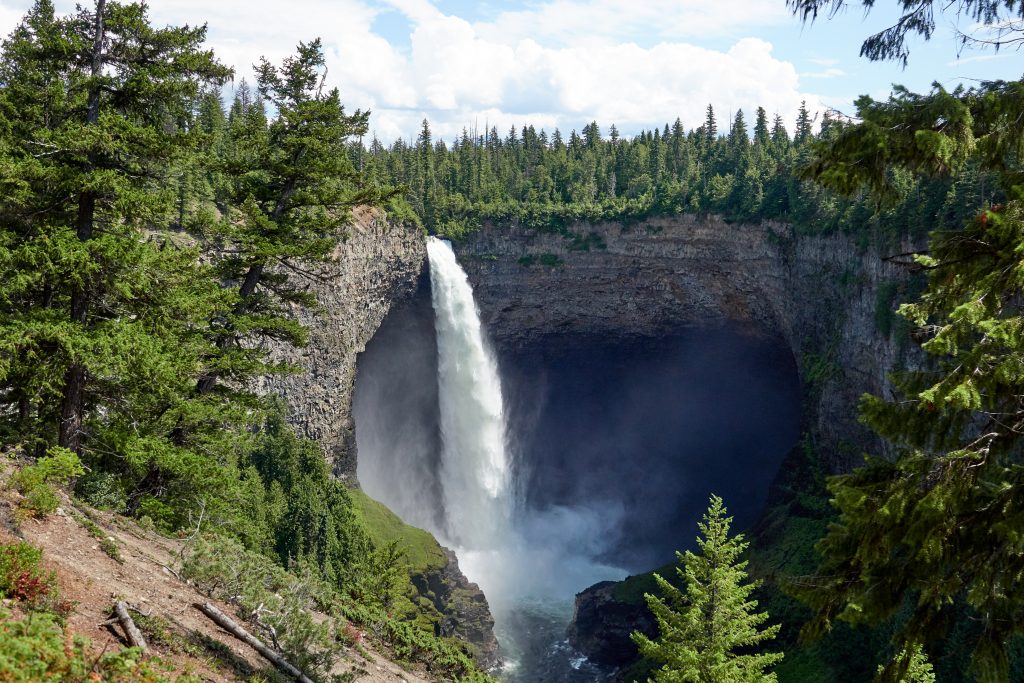 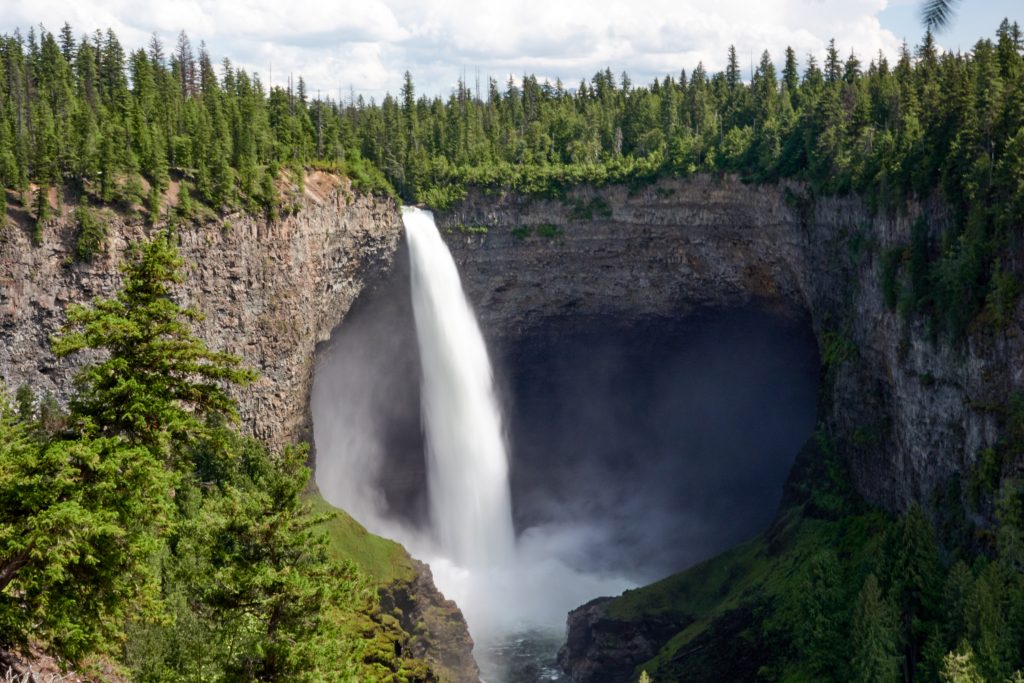 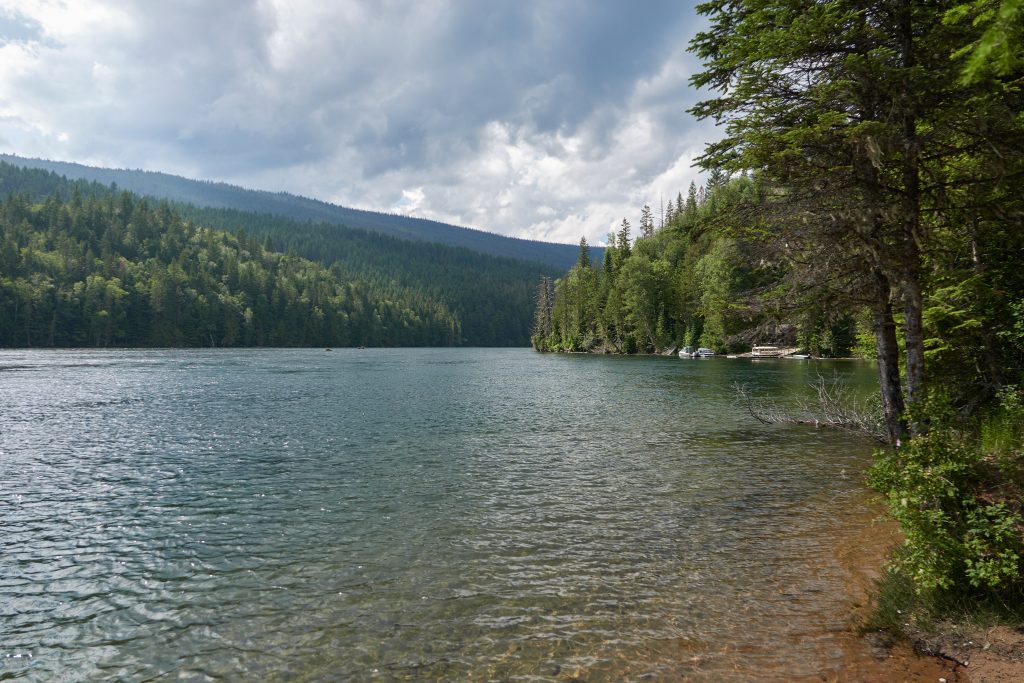 There are some benches to have a picknick: 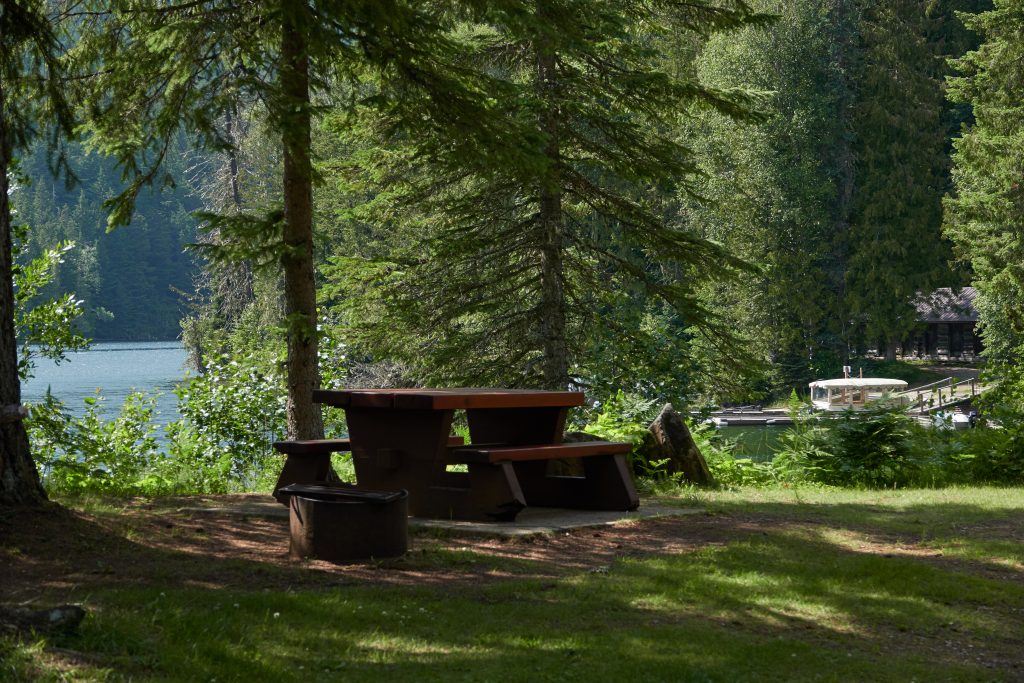 We relaxed there for a while, but other than that there is not much to do. The clock passed 5pm already and we still had to drive to Sun peaks, so we got going again. Took us 3.5 hours to get there. Sun peaks is a skiing village, with a typical ski-village style (little bit fake style). We are going to stay two nights in sun peaks. After checking in etc we had some diner at the Voyageur Bistro. Nice food there.