Today we went downtown Willemstad. We parked out car on the parking lot near Abraham M. Chumaceiro Boulevard (N12.105625, W68.92897). From there we went on foot in the direction of the pontoon bridge.

You can see the pantoon bridge already from here, and also the colored houses and the big bridge where the ocean ships can get underneath. 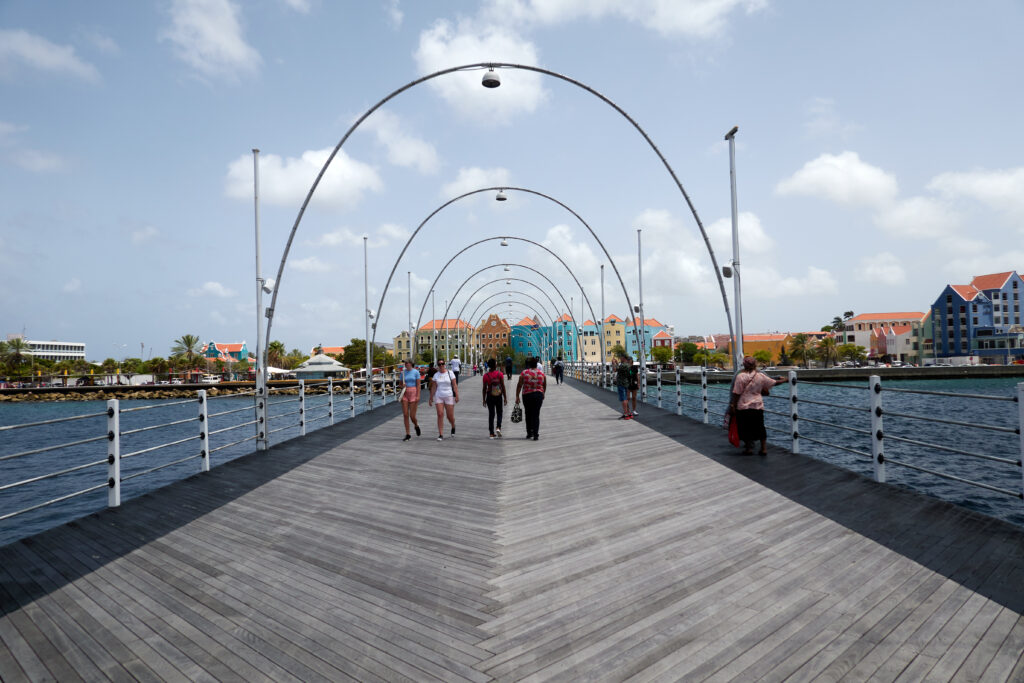 From the bridge you have a nice view of the colored houses: 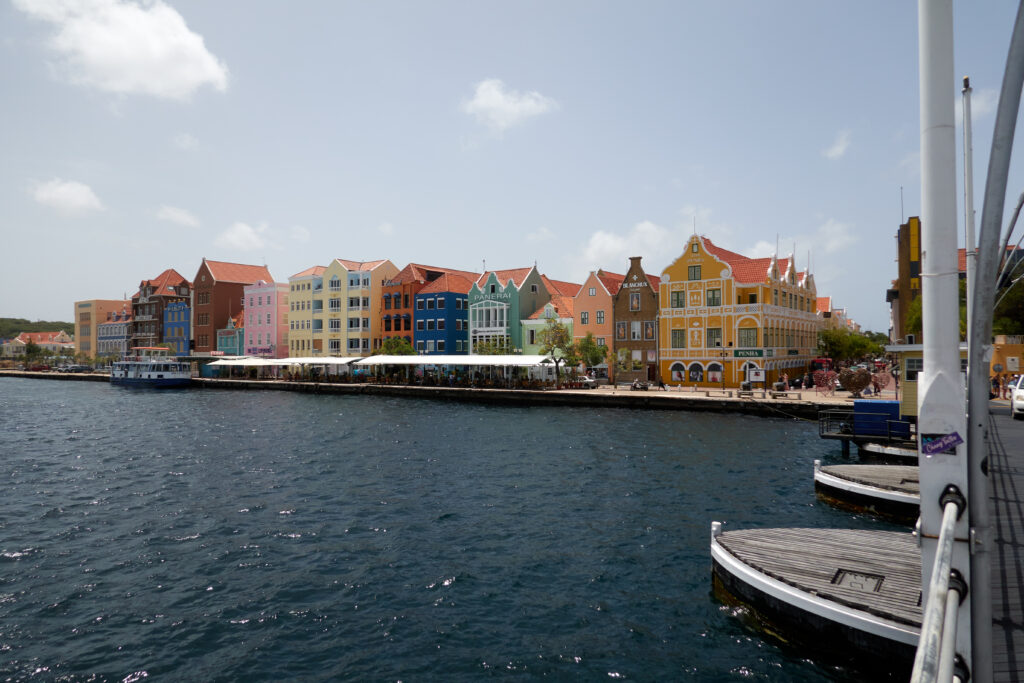 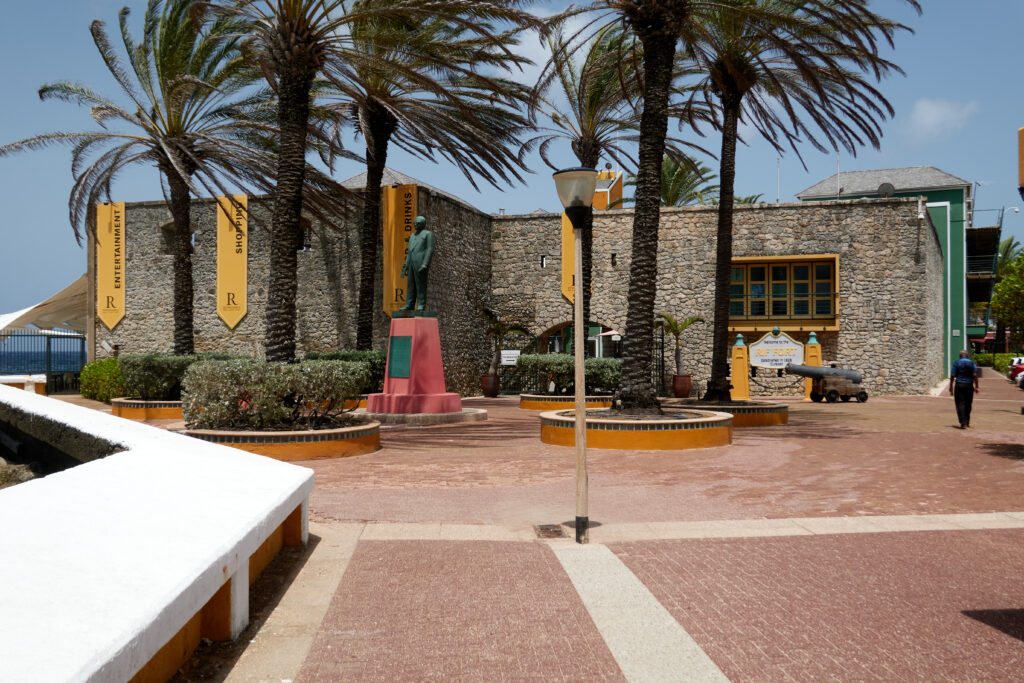 In the fort is now a shopping mall. We got some ice cream there and then sat on a terras to have a drink.

On the other side is Fort Amsterdam (photo is taken from the other fort): 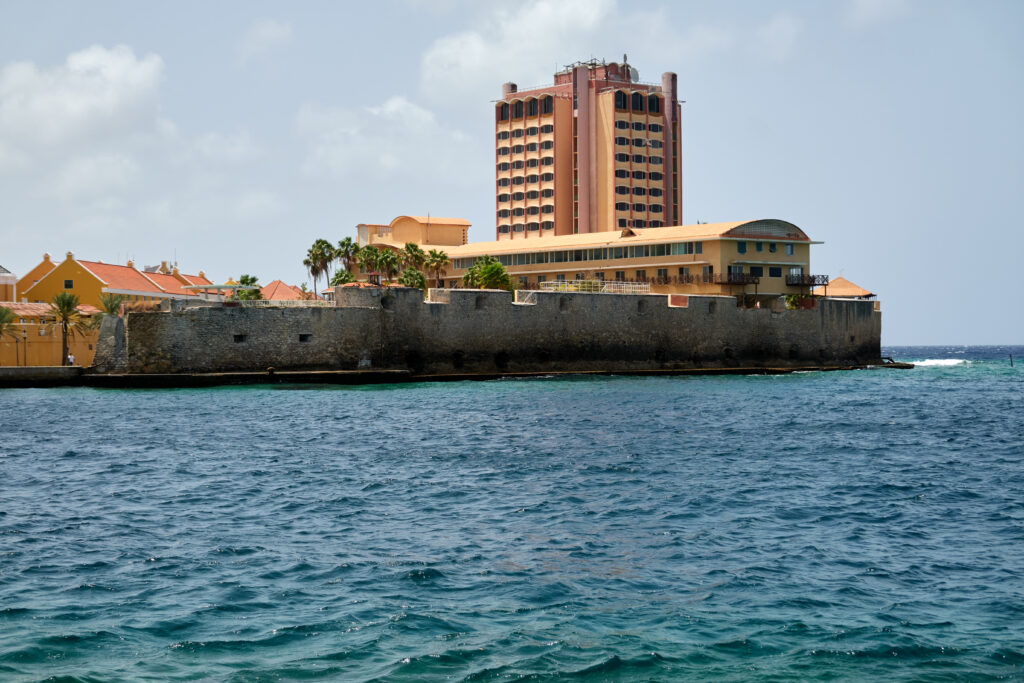 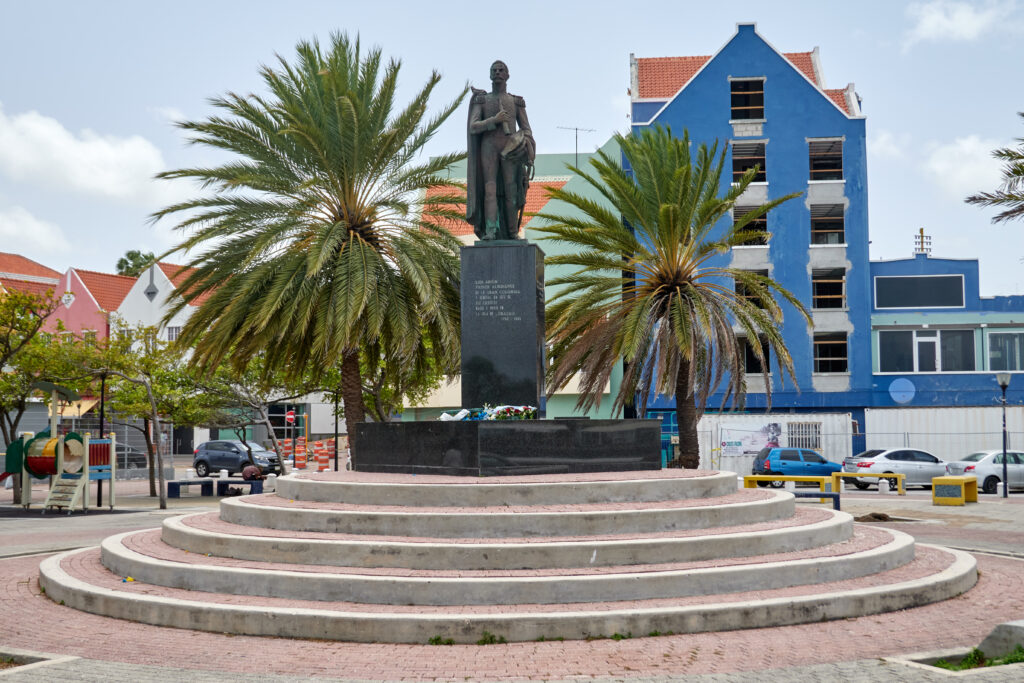 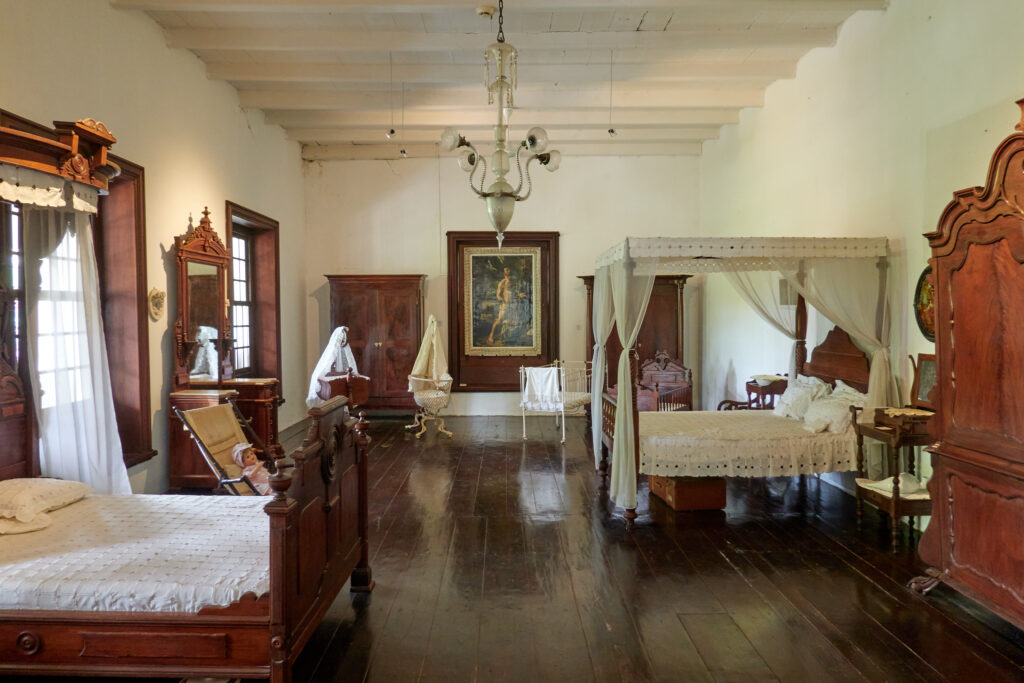 There was also some modern art: 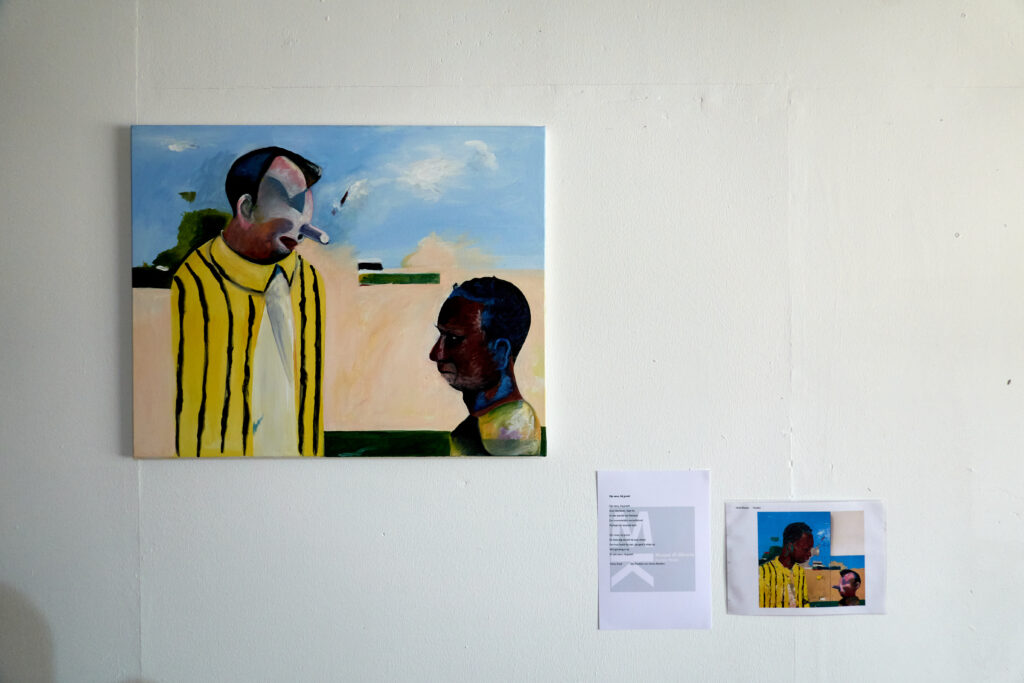 Also there was a part of the “Snip”. This is a Fokker F.XVIII. It is the aircraft where KLM made its first transatlantic flight with: 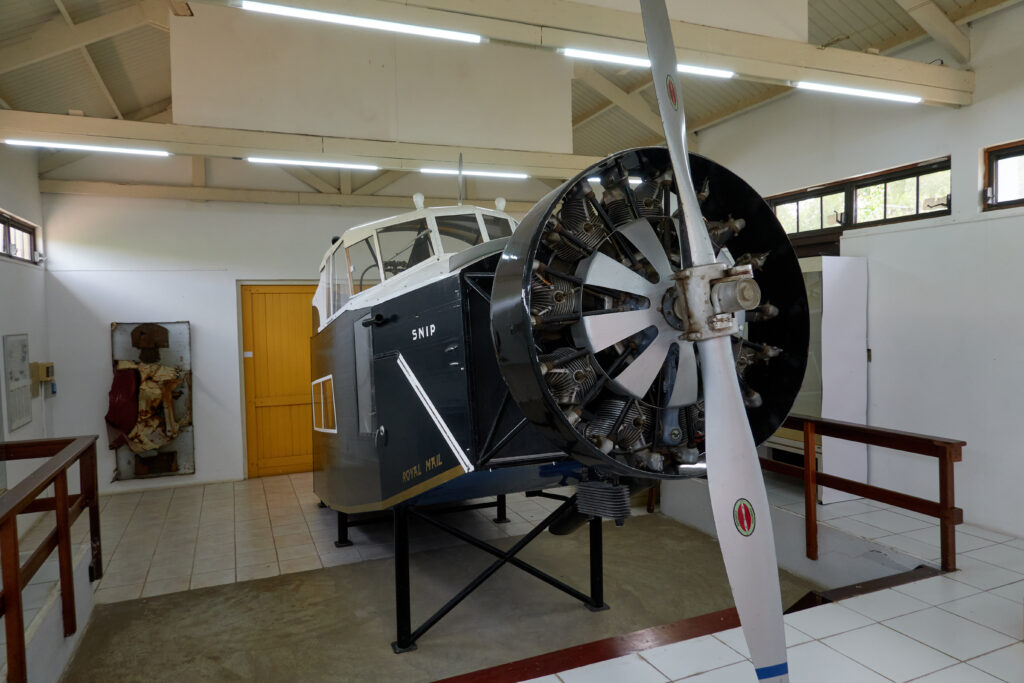 The outside of the museum: 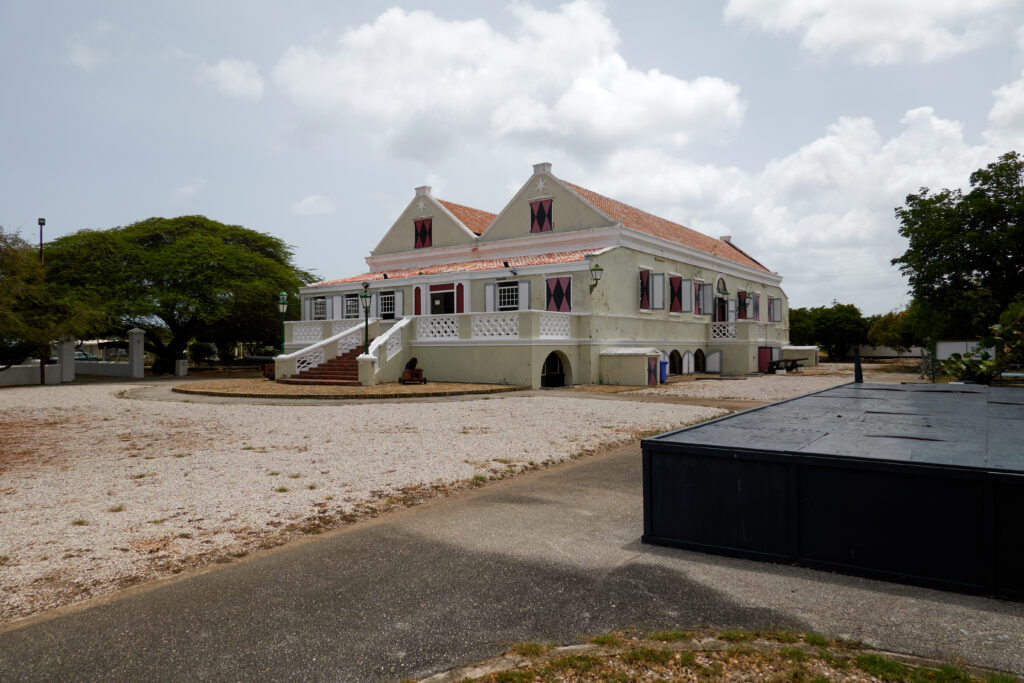 There was also a rather large lizard walking around: 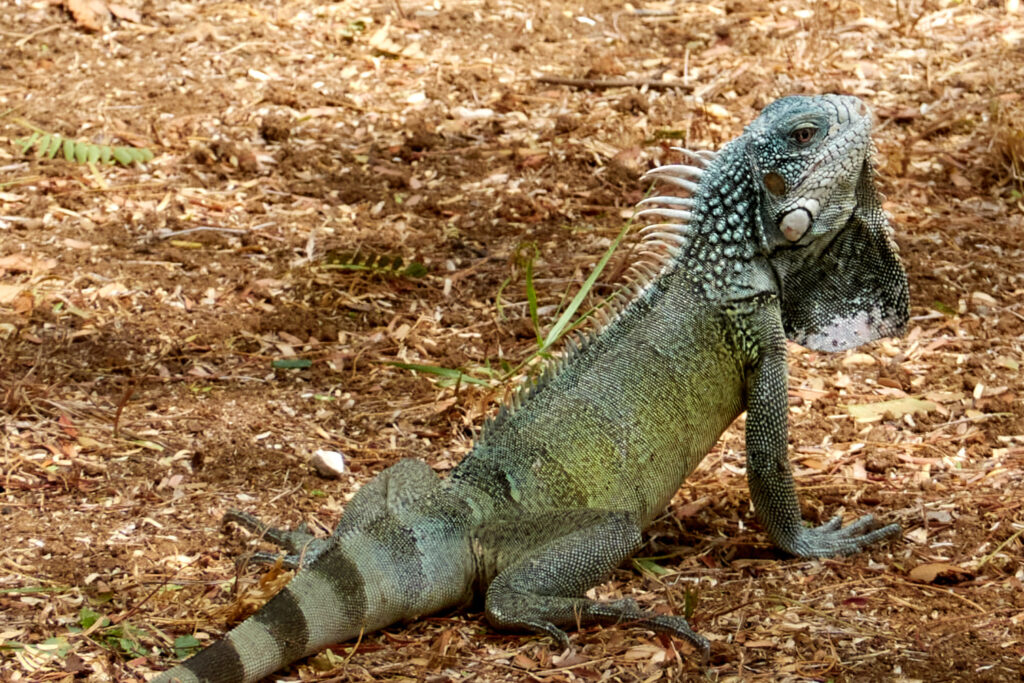 After we seen most things there, we wanted to go eat at Fort Nassau. So we drove there but it was fully booked for the night. So we reserved for Satureday, as tomorrow we are going to “klein Curaçao”. You can go up on the roof of Fort Nassau. Panorama:

We did not know where to go eat now. So we ended up getting a takeaway pizza at Domino’s. They were kind of pricey but they turned out to be very large pizzas. The tomato sauce on the pizza had a kind of strange taste to it…