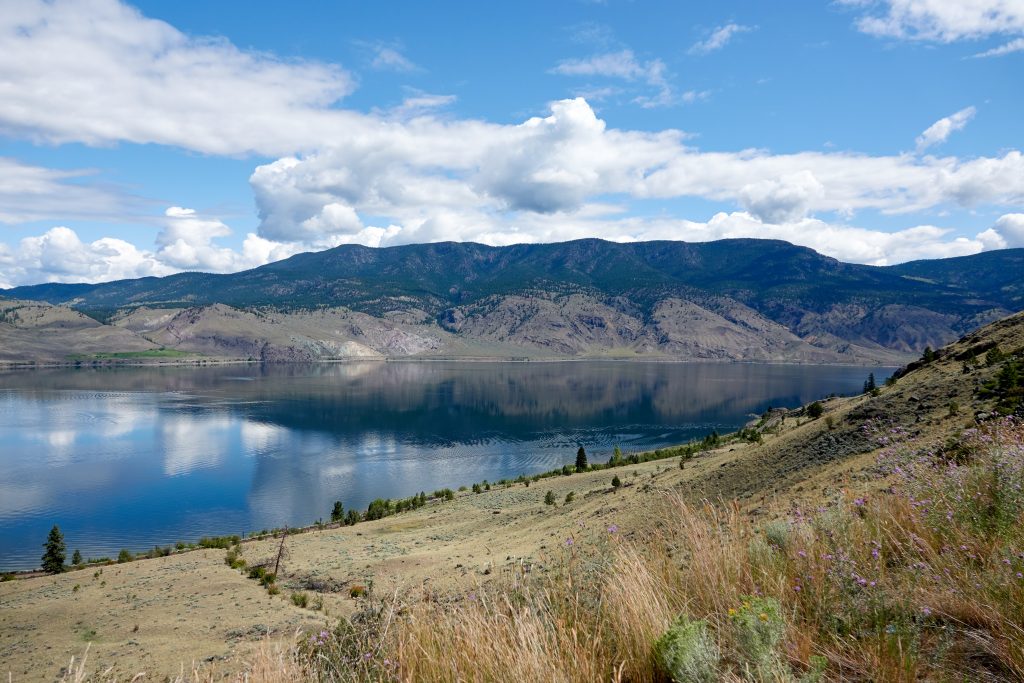 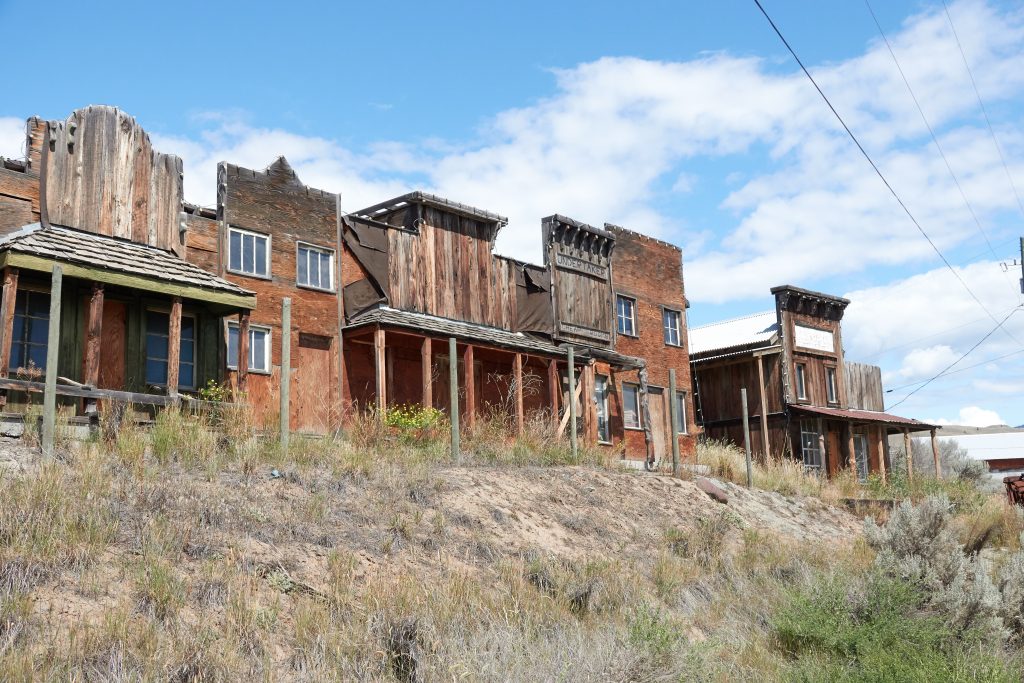 It turned out to be a kind a museum. It costs a few dollars to go in so we did.
There was an old coach: 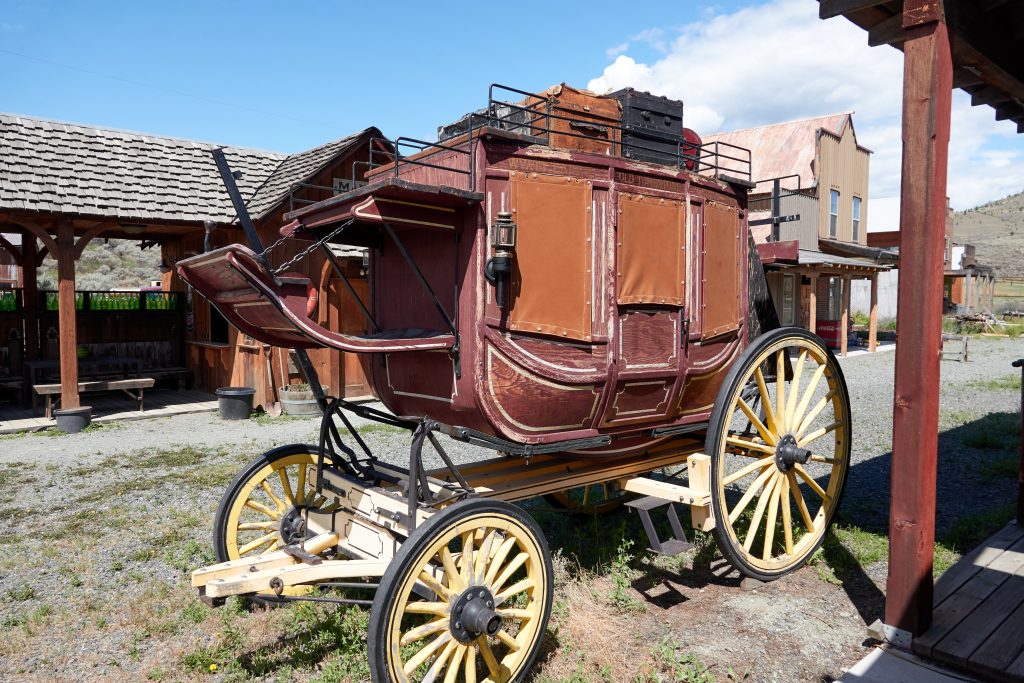 And a few houses with assorted items: 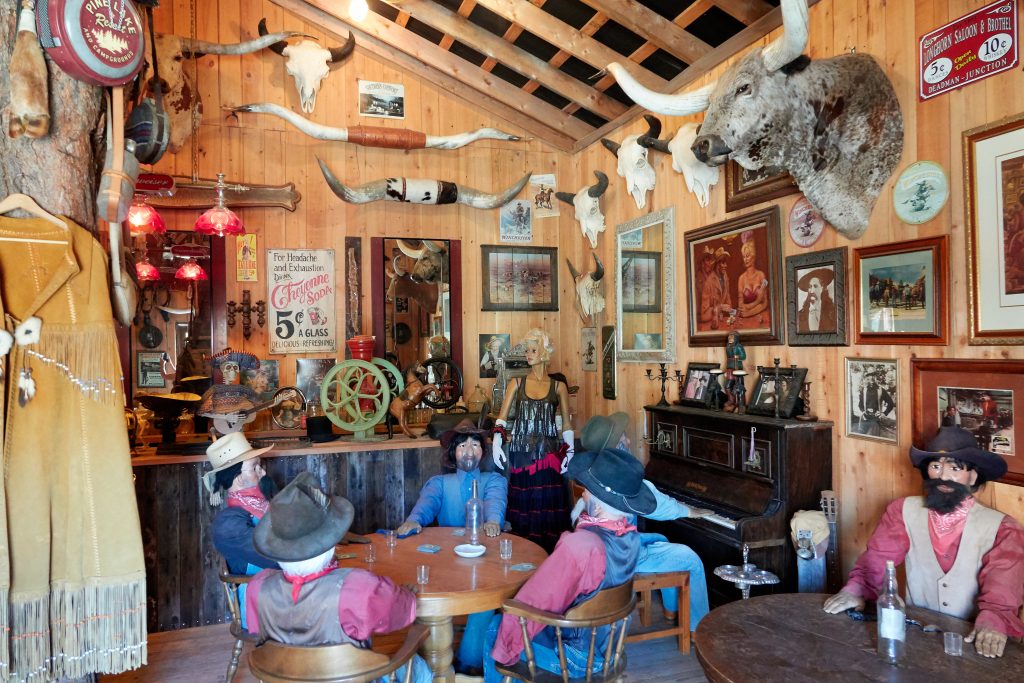 No idea how much was authentic, but it did have some “fake” items. There was also a small store, where we bought a indian arrow head. Also not sure if that was a “find” or just made for the tourists (probably the latter). 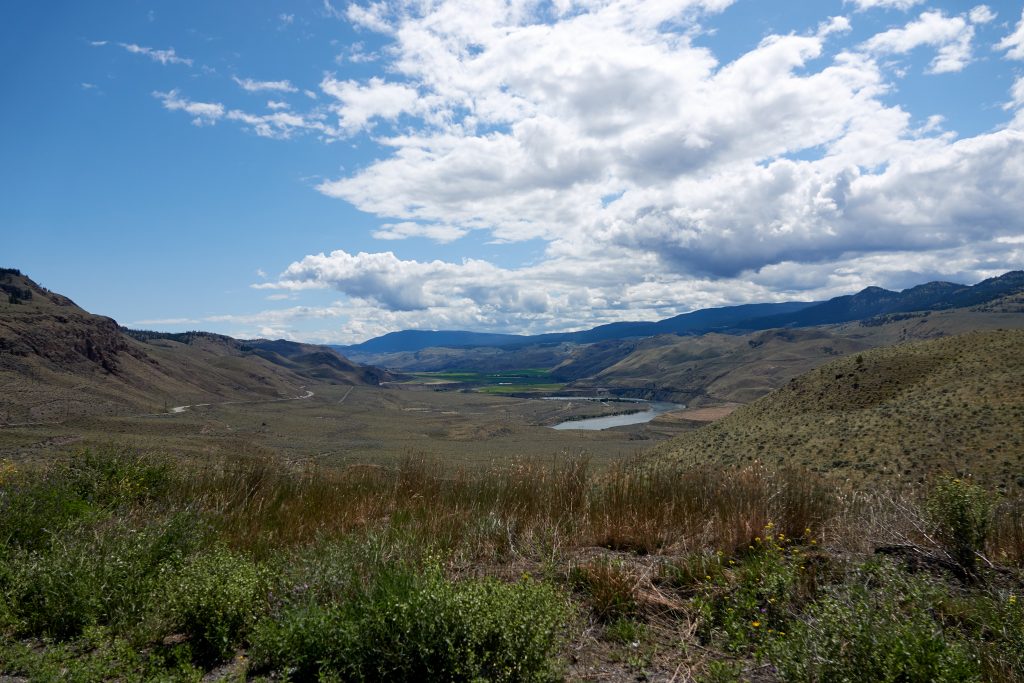 Then onwards to historic hat creek ranch (N50.886520, W121.409581). On this ranch there are a number of original buildigs which were used to offer services to people that traveled over teh “Cariboo Wagon Road”. These buildings are still like they were in 1901. There was also a smith demonstrating how metal was worked back in the days: 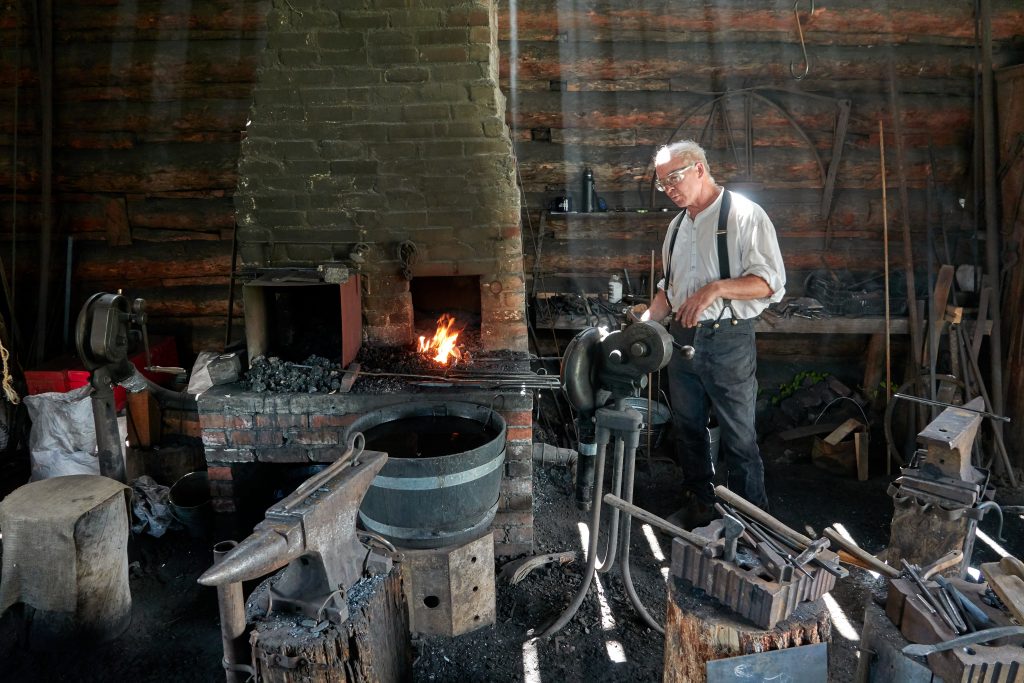 One of the original coaches was still there: 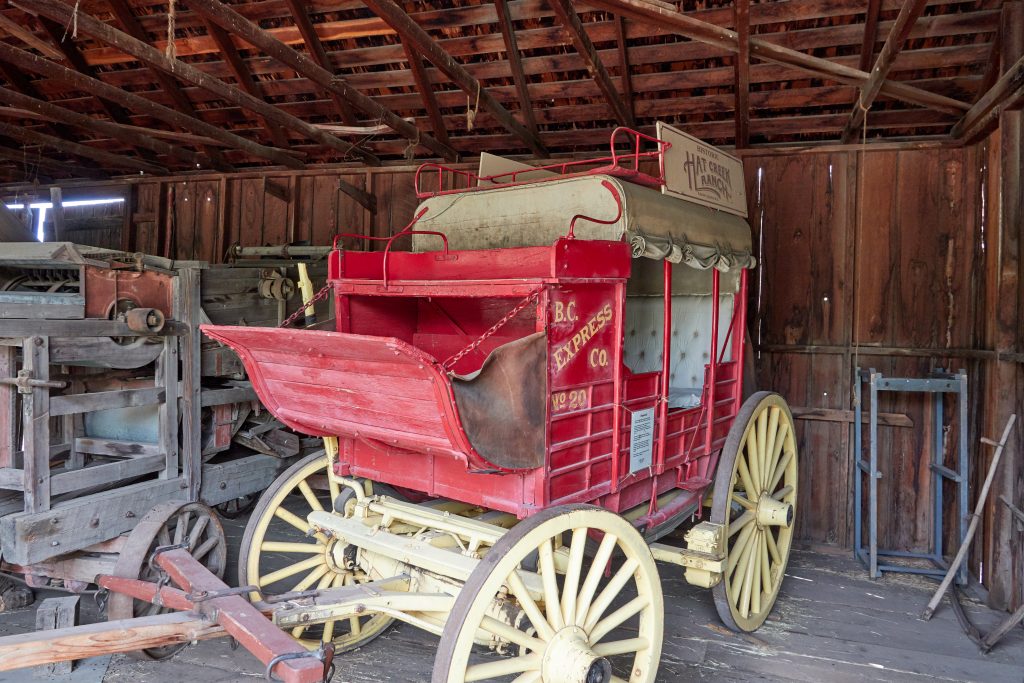 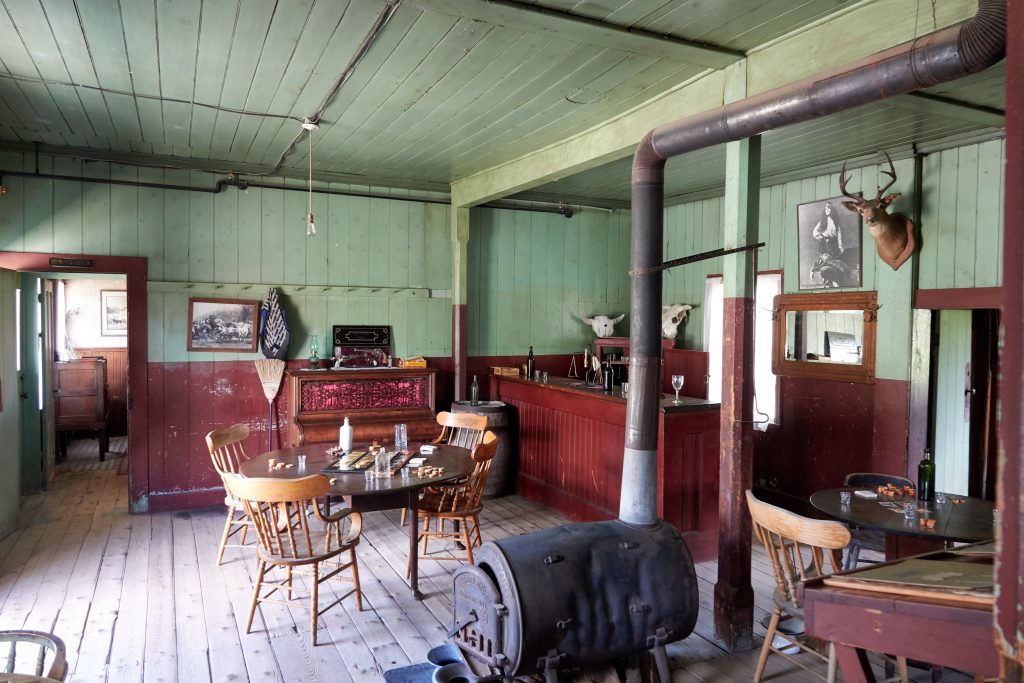 One of the guest rooms with original wall paper 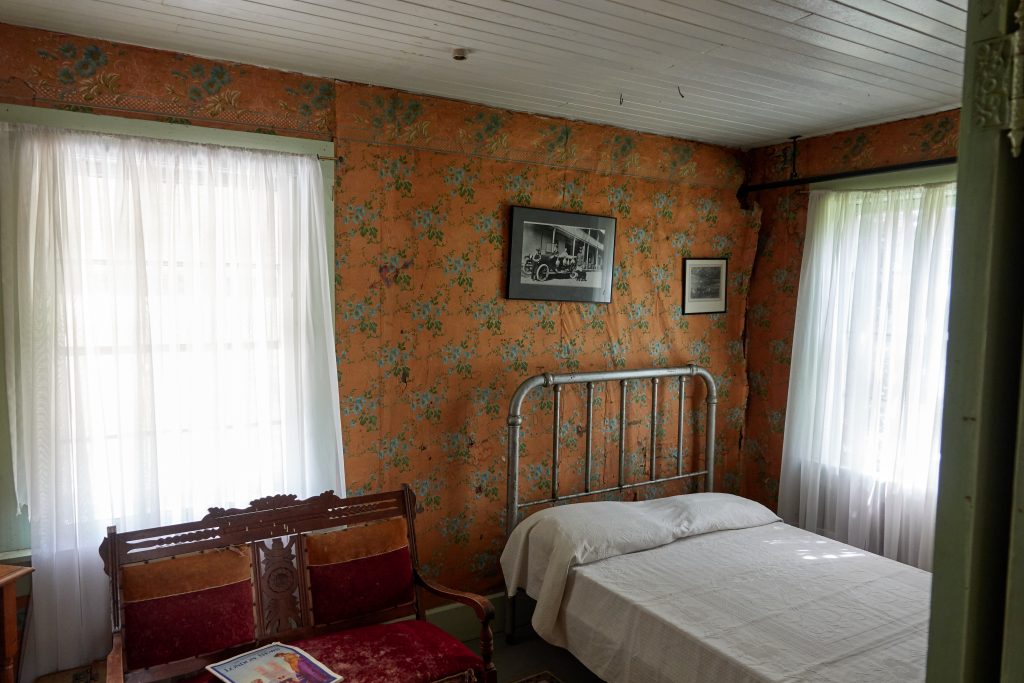 There were some kind of marmots: 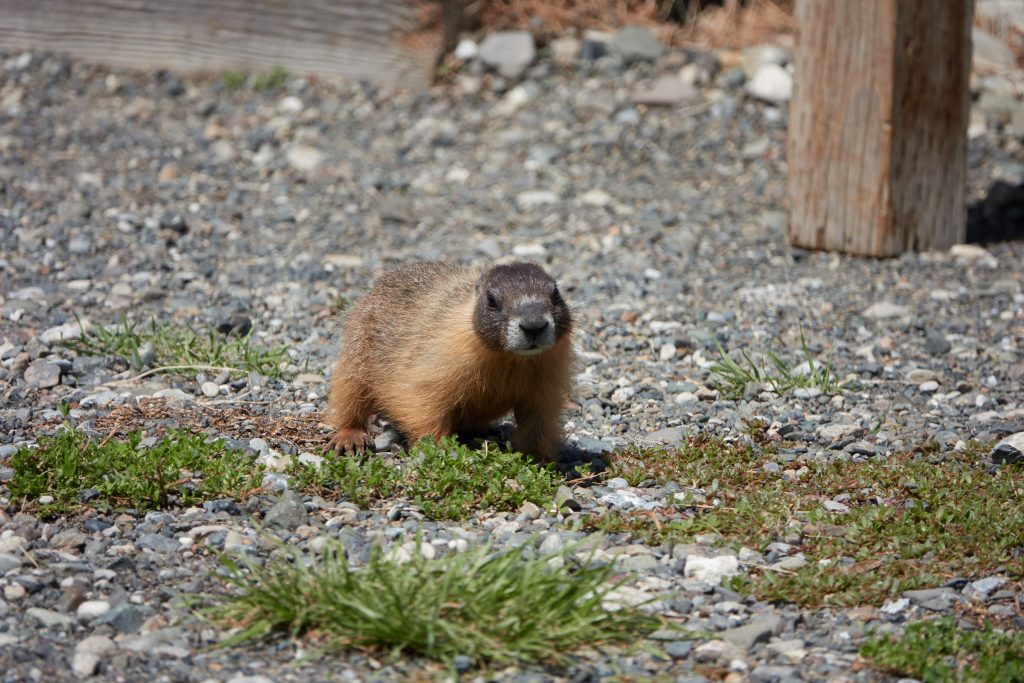 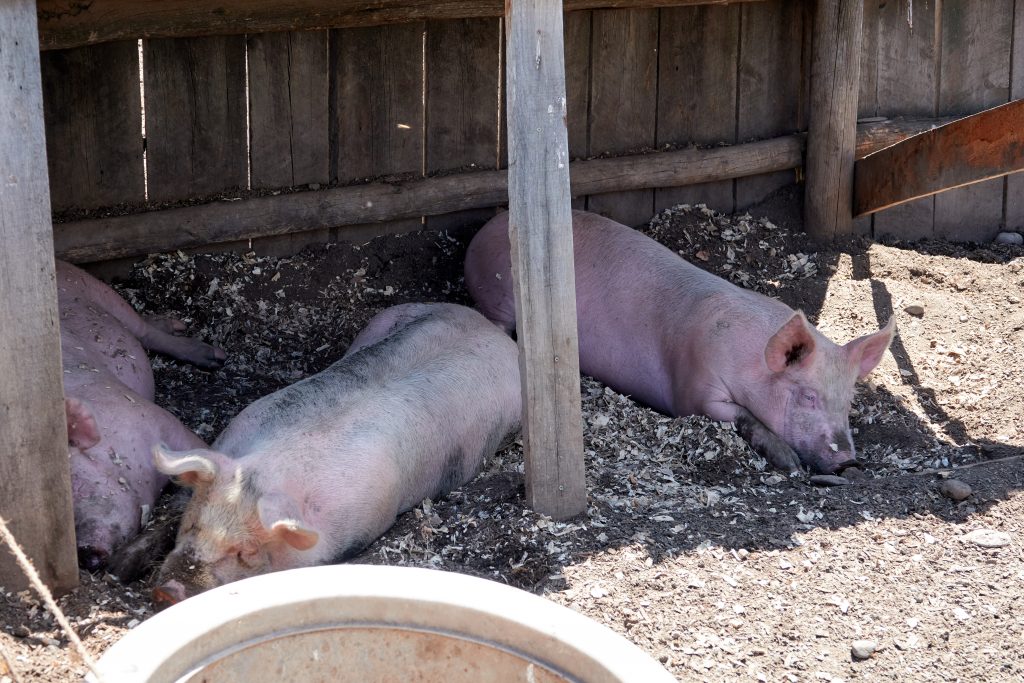 Building which housed the saloon and the guest rooms: 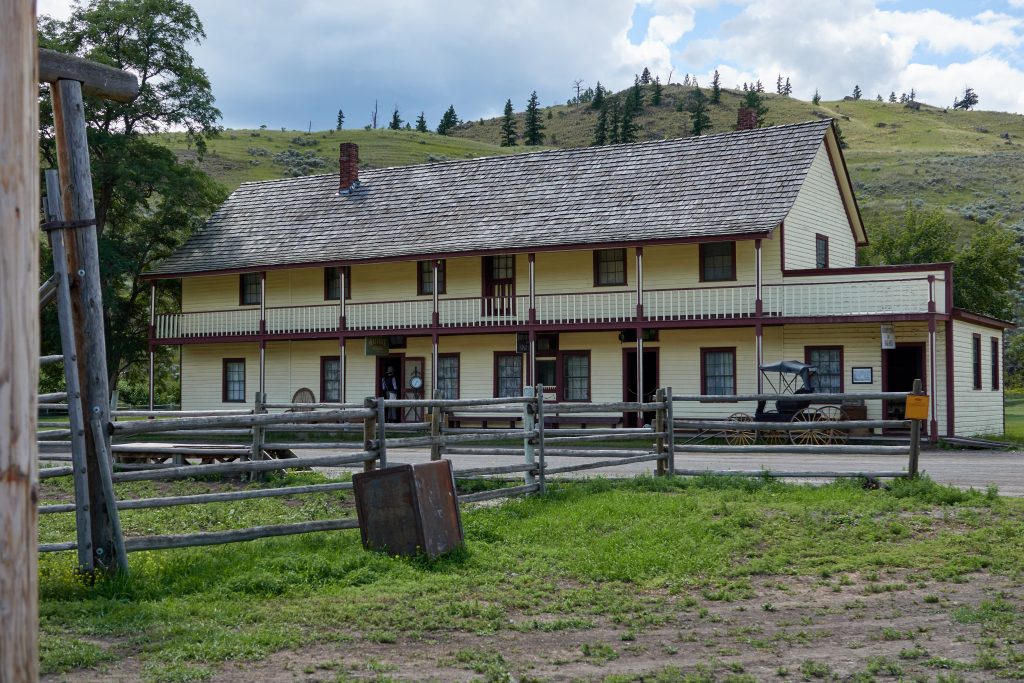 Photograph of the scenery: 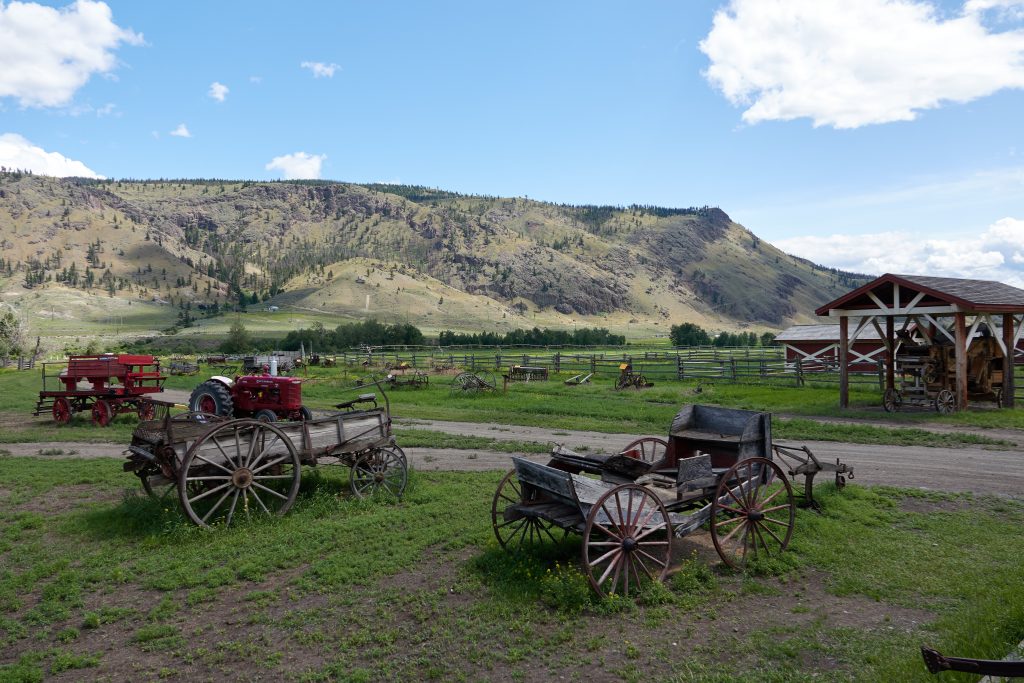 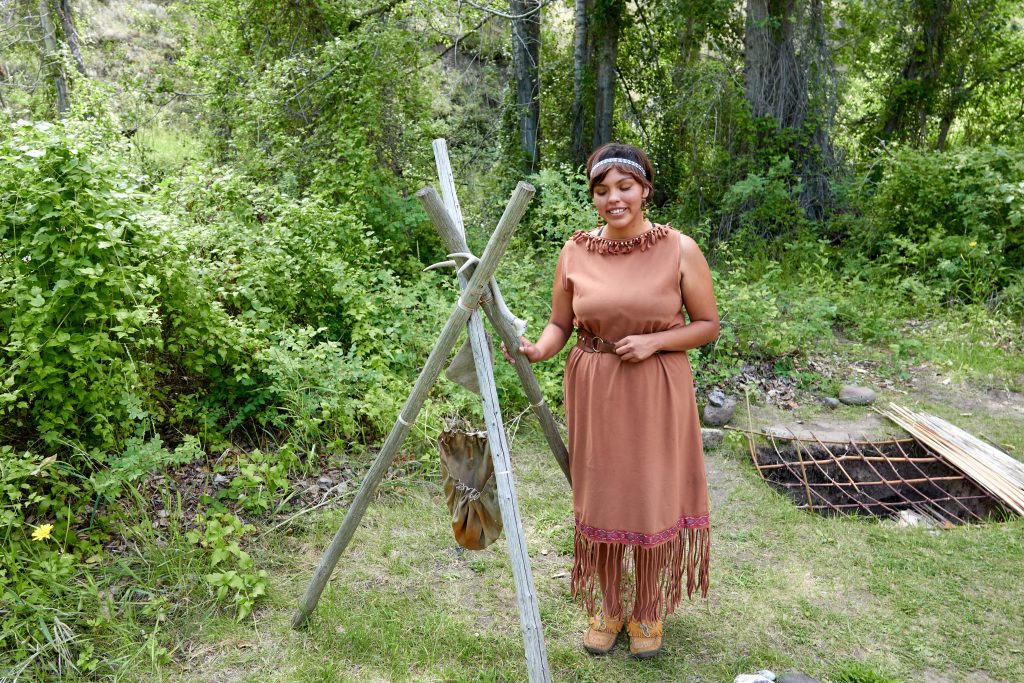 Inside one of the bigger buildings: 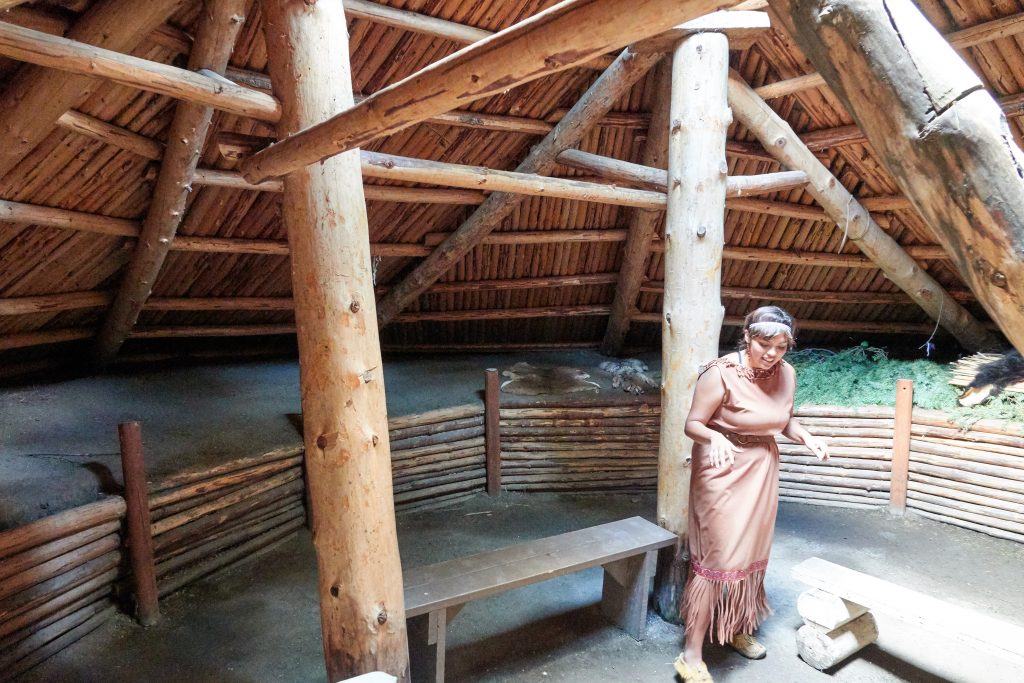 You can also make a ride with a coach: 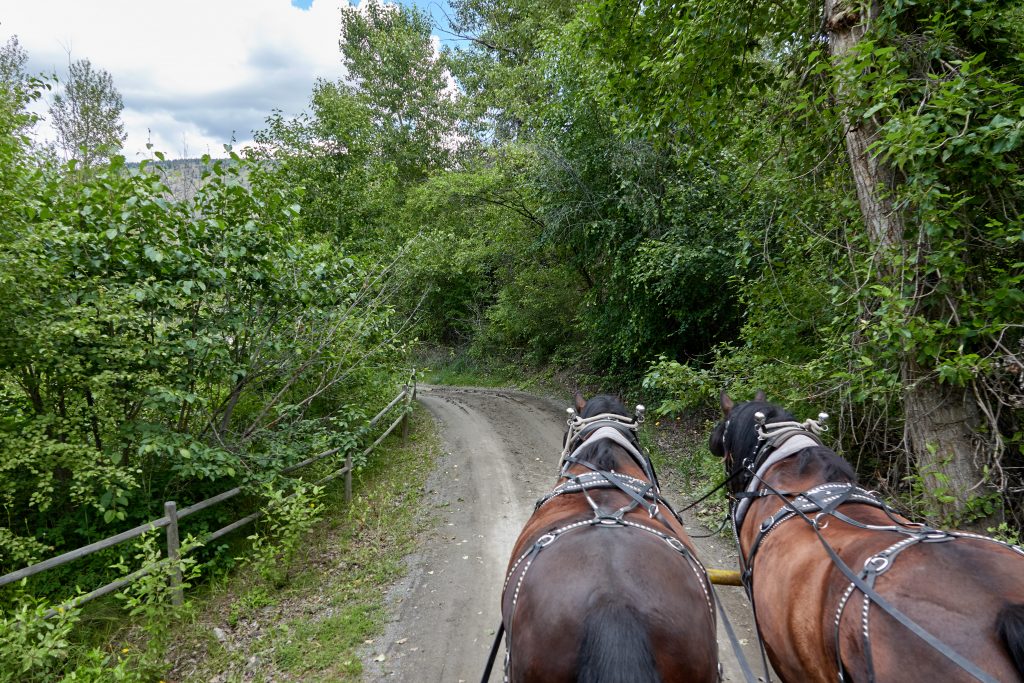 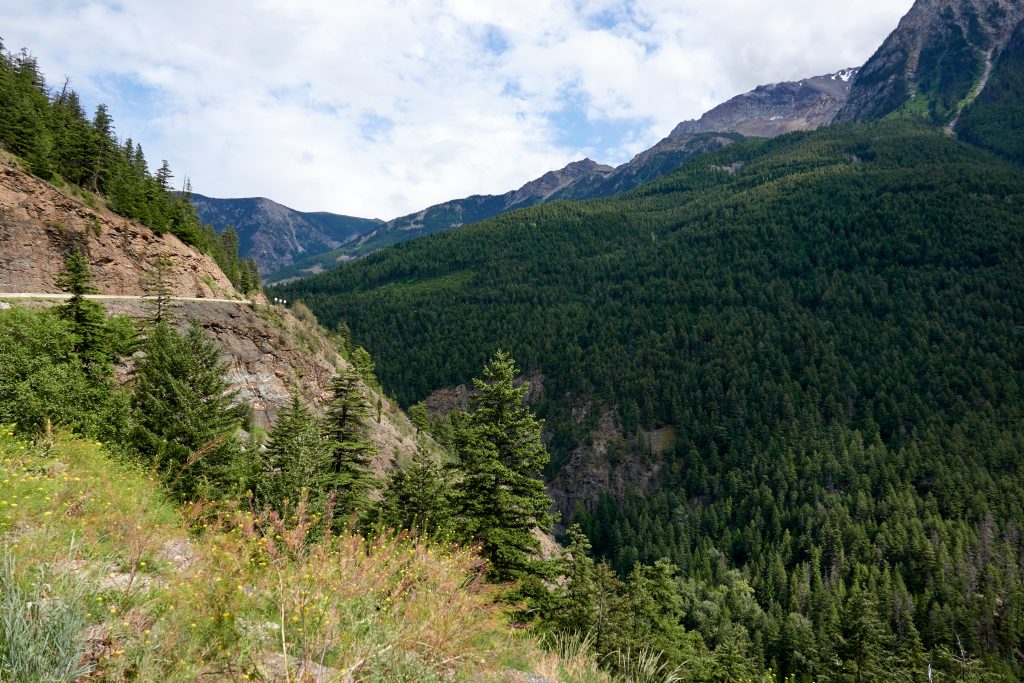 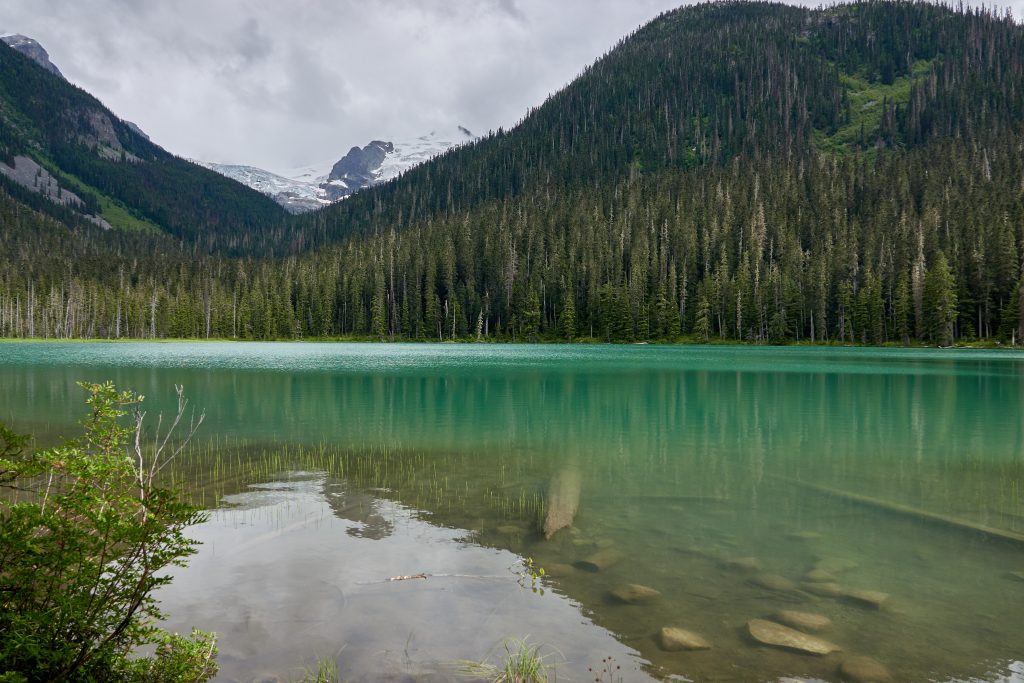 You can also continue to the upper lake, but that was a lot further, so we did not do that.

The last stop was our hotel: The Sea to sky hotel and conference center. At first we could not find the entrance, but turned out that it was on the other side, in the small shopping mall. The hotel was pretty good.

We had a dinner in Squamish at Sushi Sen, which was a small stroll from the hotel.