Today we went to Klein Curaçao with Mermaid Boat Trips. We had to get up early as we they would pick us up at 6:30am! They picked us up in style with a limousine. Relaxing in the back: 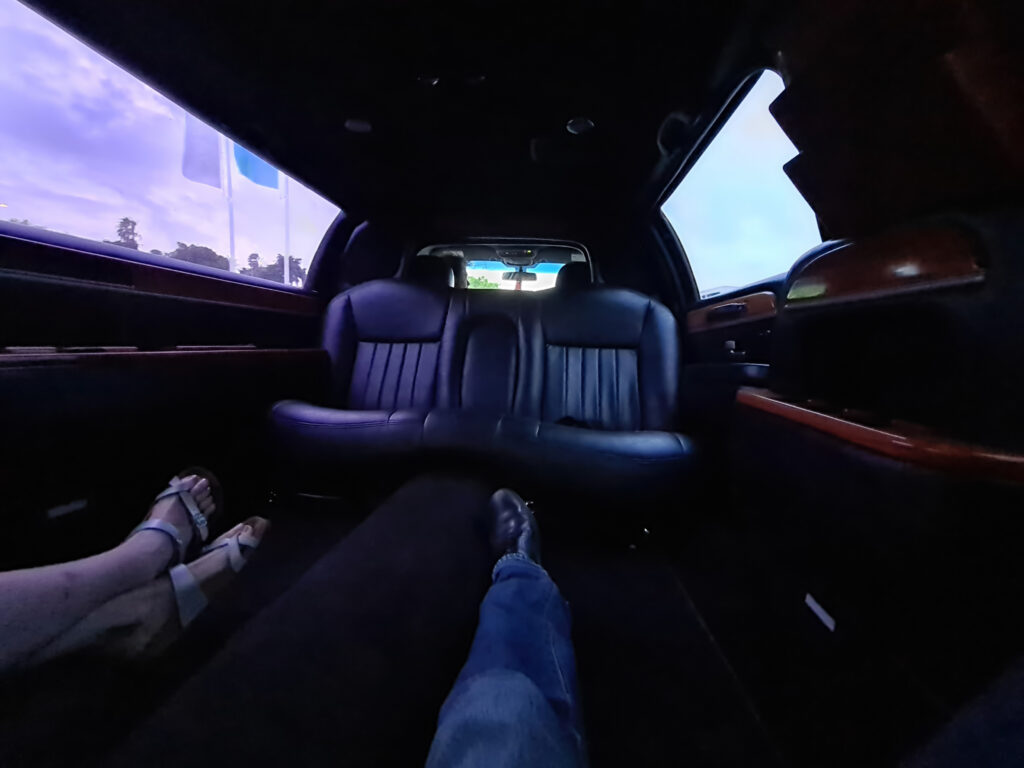 Once we arrived at the port we went onboard. There were not too many people on board yet when we arrived. We sat down on the upper deck. Eventually the boat was pretty full. The 1.5 meter distance we did not manage to keep on board… 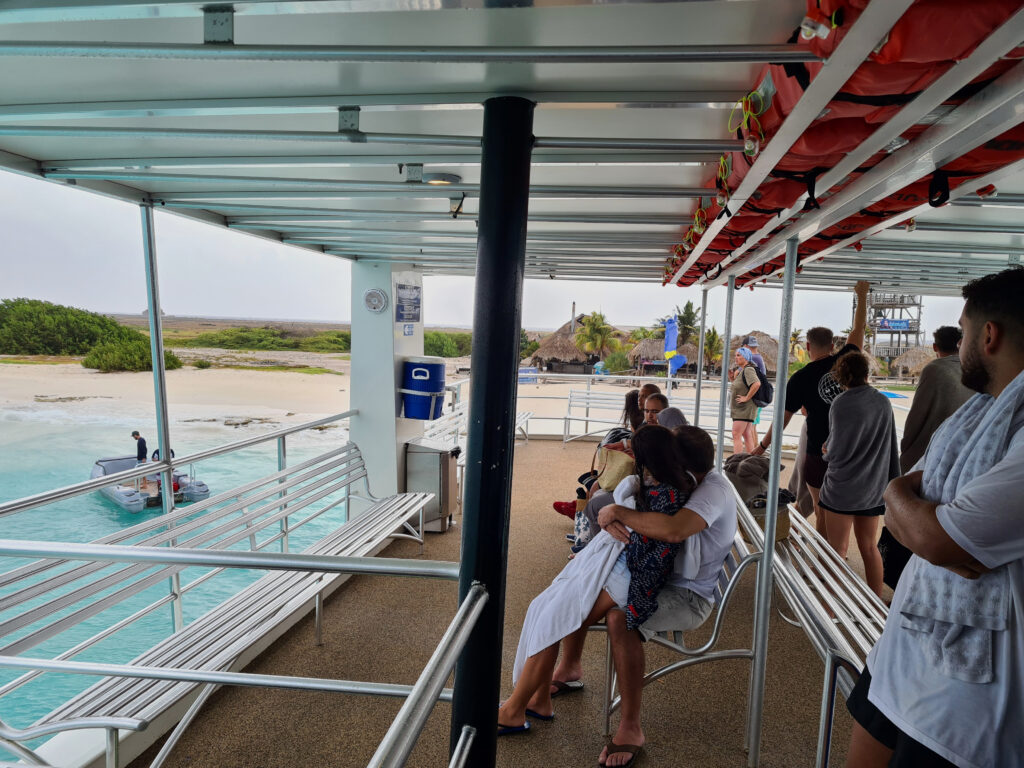 There was no dock or anything for the boat so we could either take a rubber boat to the beach or just swim to the beach. We ended up doing the latter as the sea was a bit rough and getting into the boat was not that straightforward. Once on shore we got some explanation about the food, the drinks and the times where things were going to happen. Then we stared on the provided breakfast.

There were a lot of these hermite crabs: 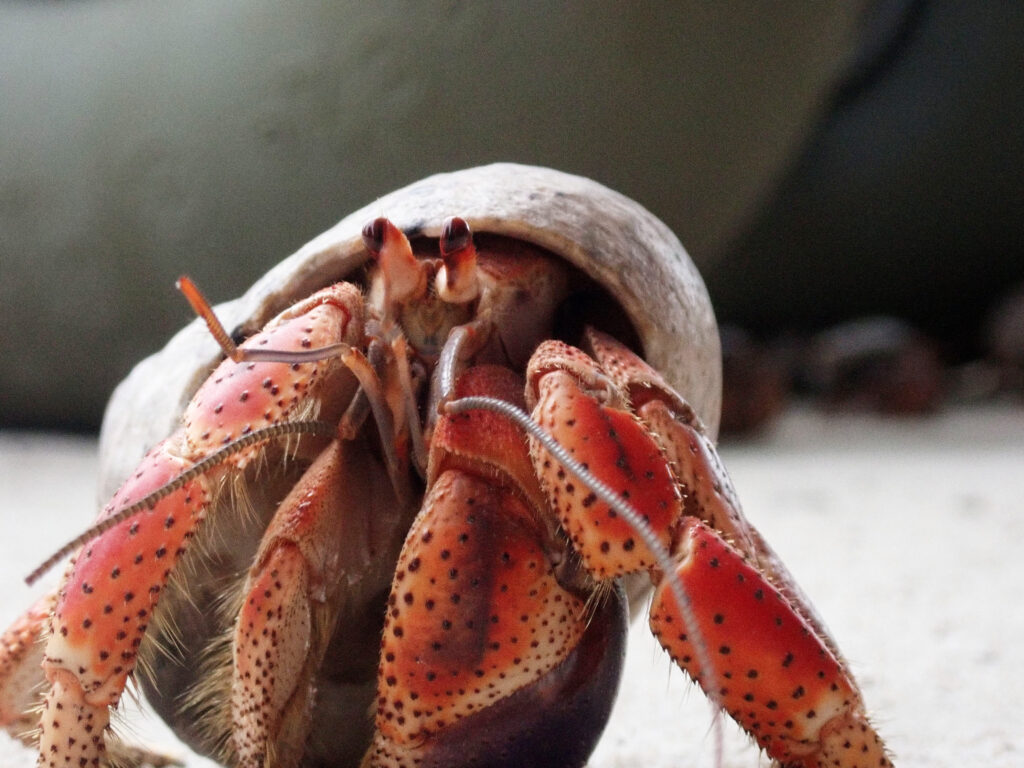 After we went in the water for a bit I wanted to have a look at the stranded ships on the other side of the island (saw it on the internet). Monique did not feel like doing the same so I went alone. You first pass this abandoned light house(N11.9896 W68.6434517): 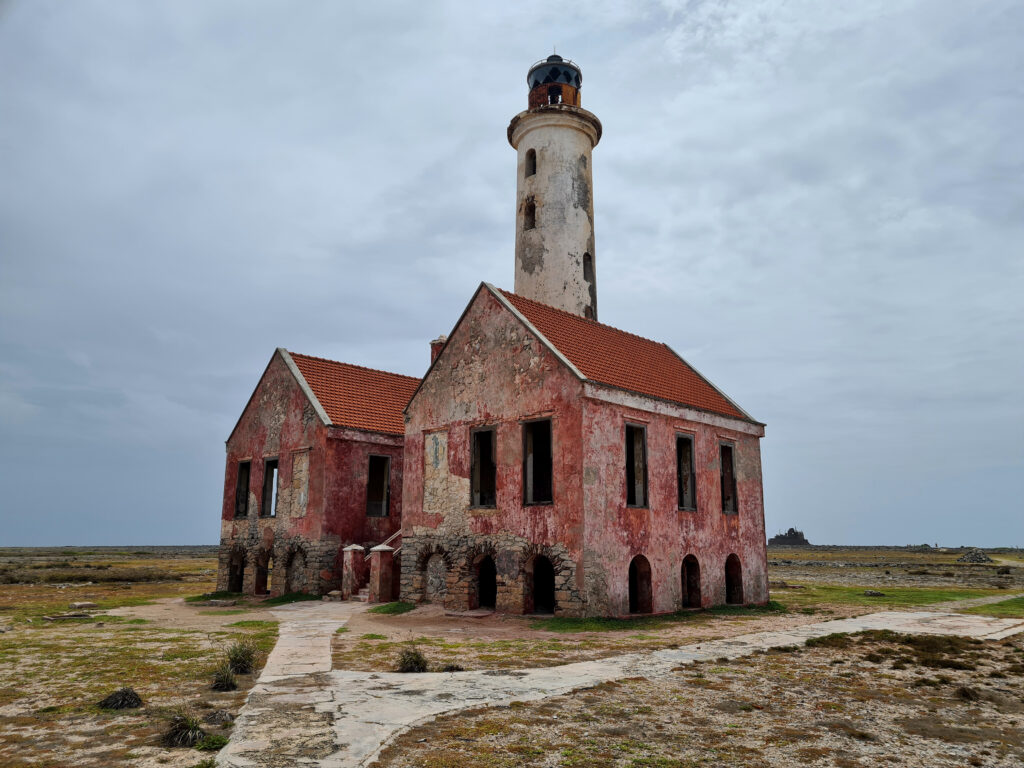 You can climb partly up the tower, but not all the way to the top. The view was ok, but actually not too much to see, as the whole island is pretty flat. 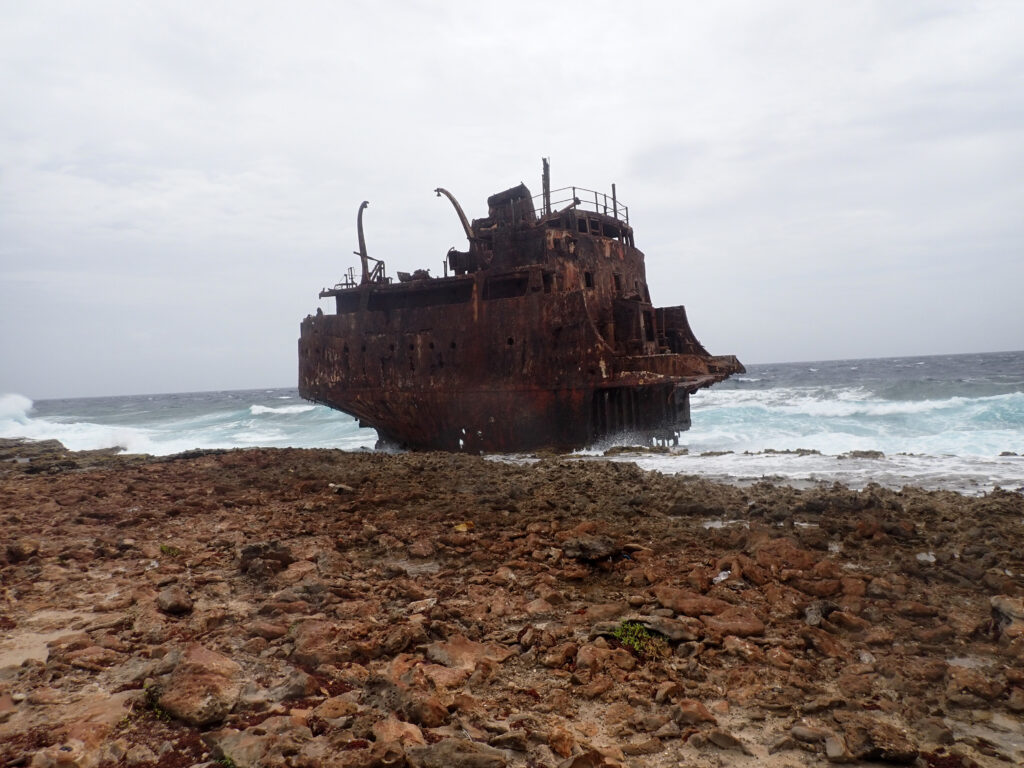 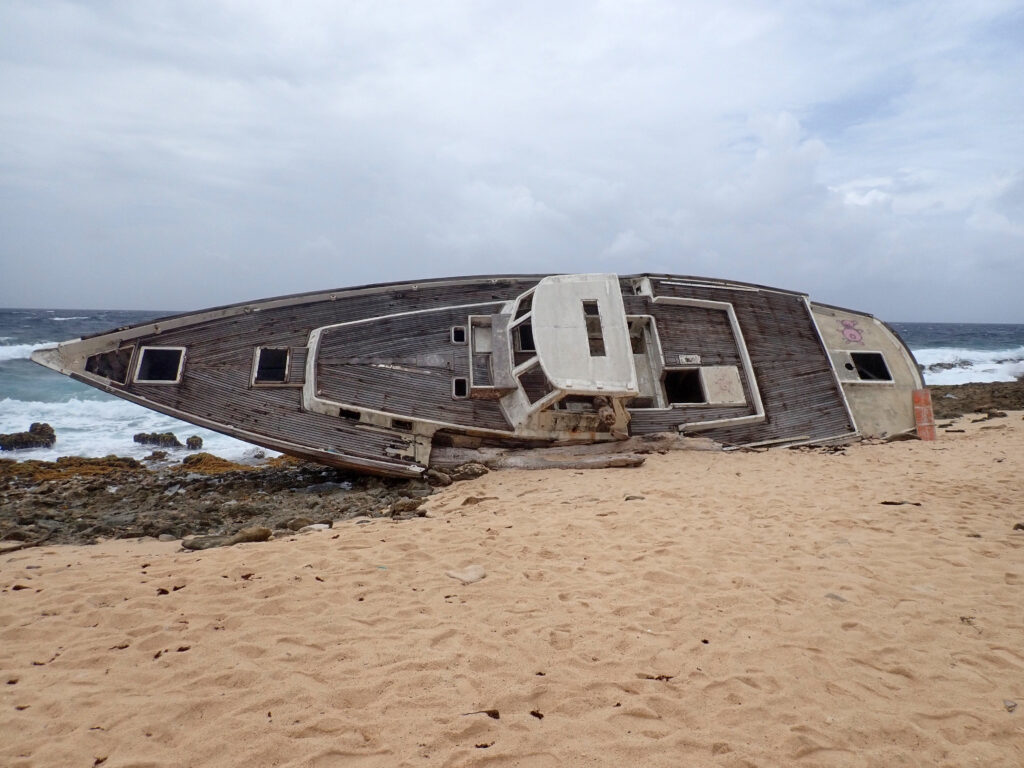 There was not a lot more to see then that.

The (included) lunch was a BBQ. That was pretty good. The left ovver bread was later used to feed the fish. So we took our snorkling gear and went in the water: 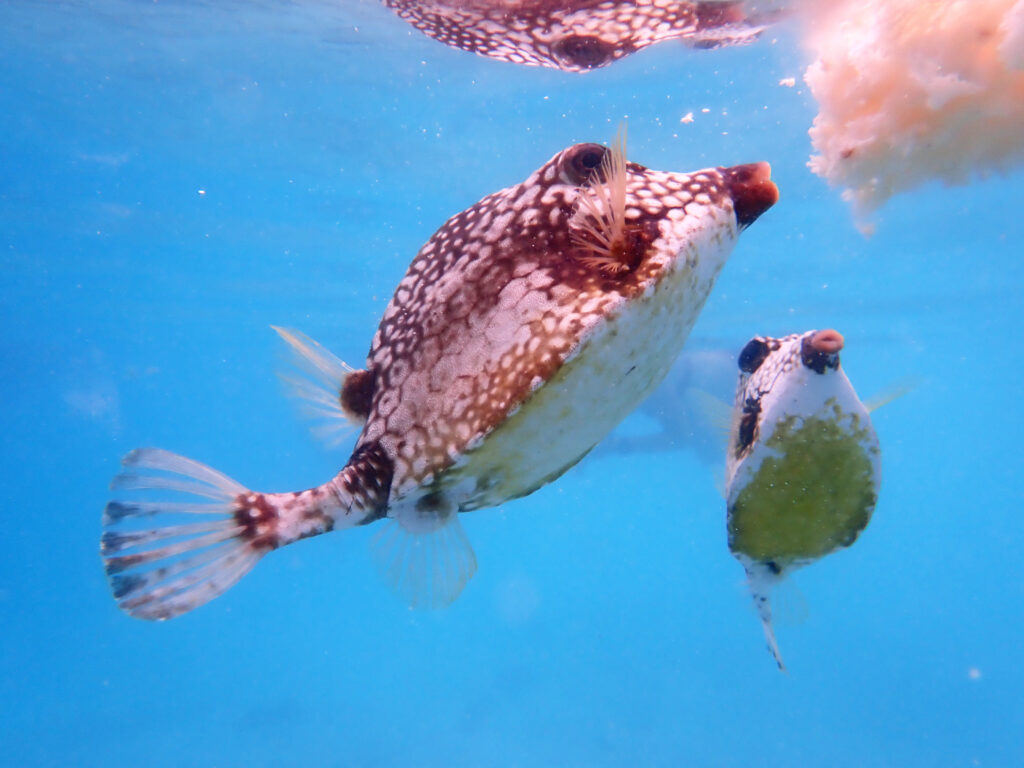 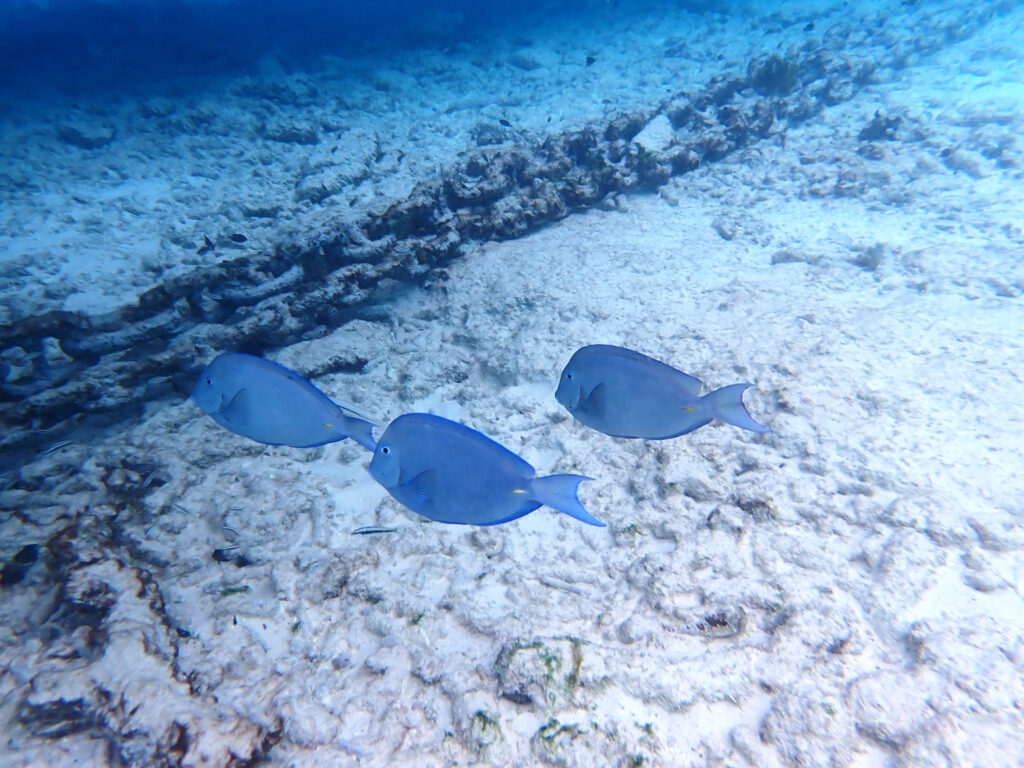 I also spotted a sea urchin (sorry photo is a bt noisy but was rather difficult to get photograph: 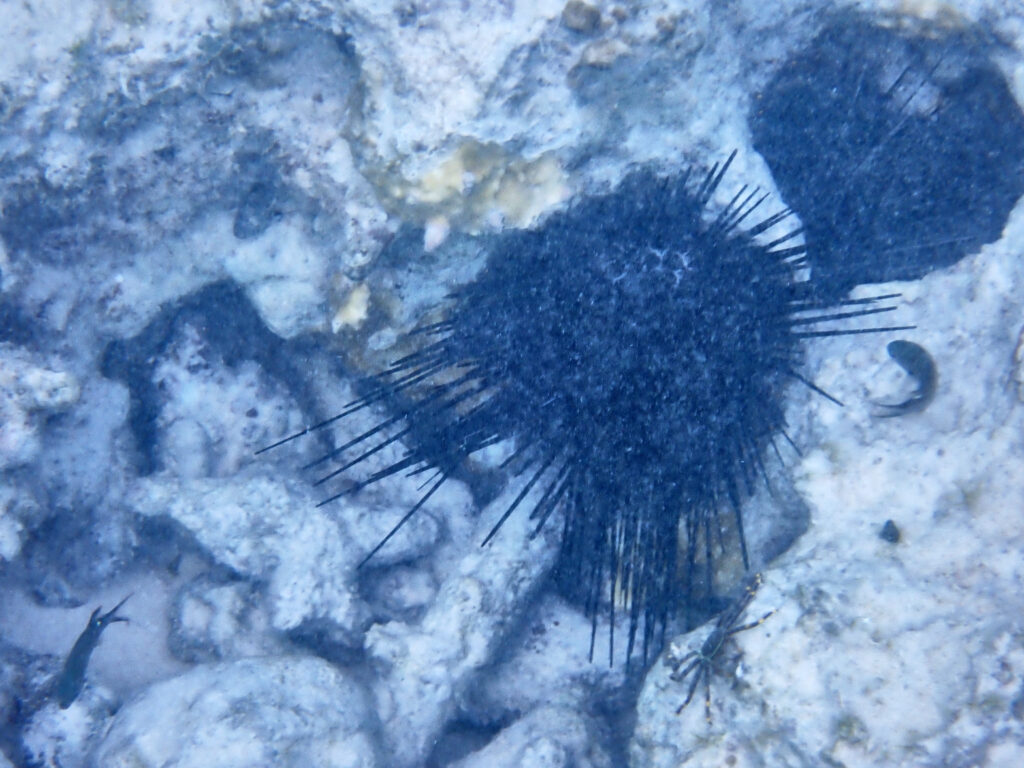 During our last holiday (to Egypt) Monique stepped onto a sea urchin (link). 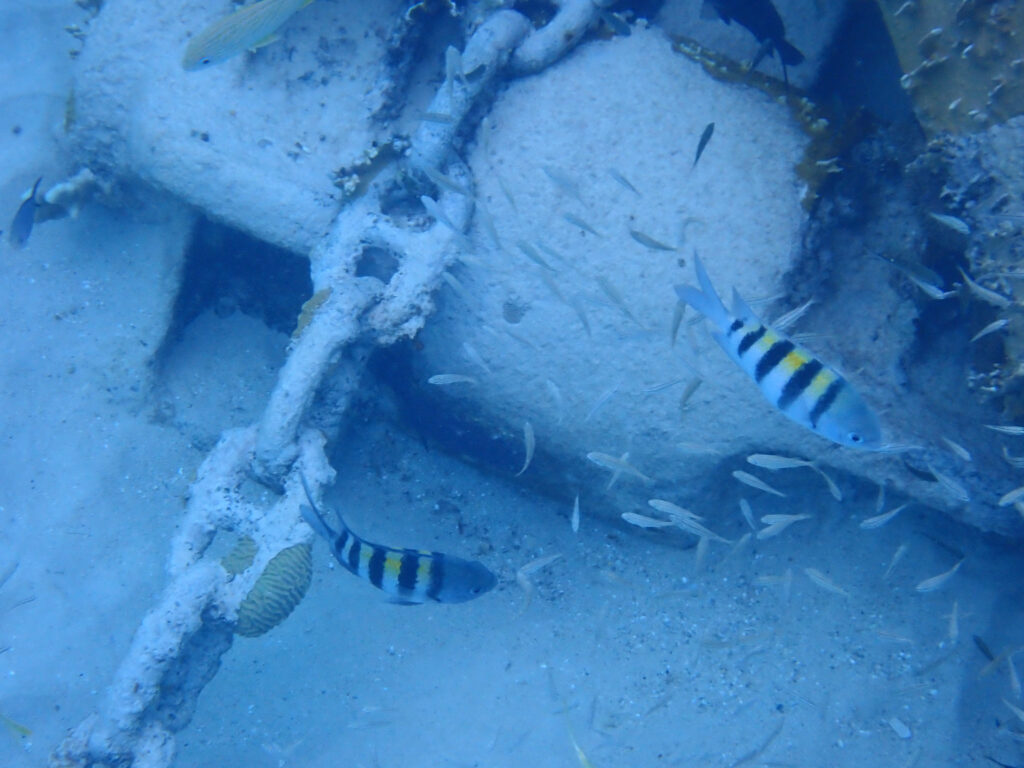 There were also so sea guls that flew around: 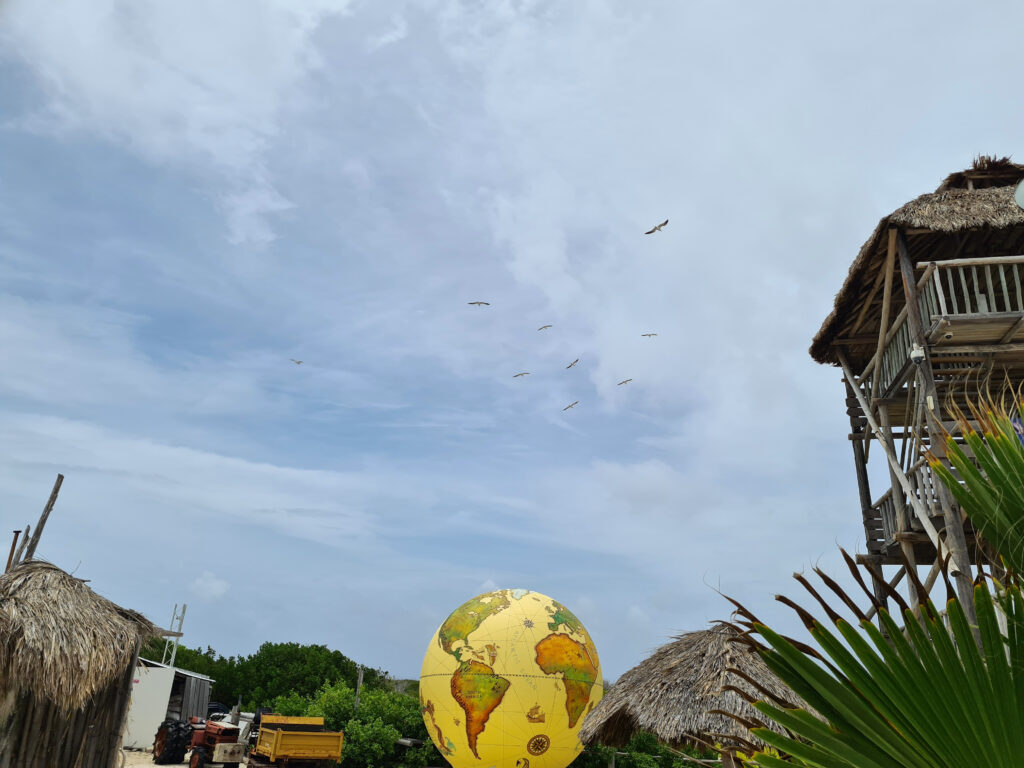 On the right of the photograph you can see a tower which you can climb (but we didnt do this).

At around 3pm it was time to head back. We too the rubber boat back to the ship. You can see that everybody is lined up nicely to get on board. It reminded me of the movie Dunkirk which i saw on the plan (if you click on the photograph you can see a high resolution version): 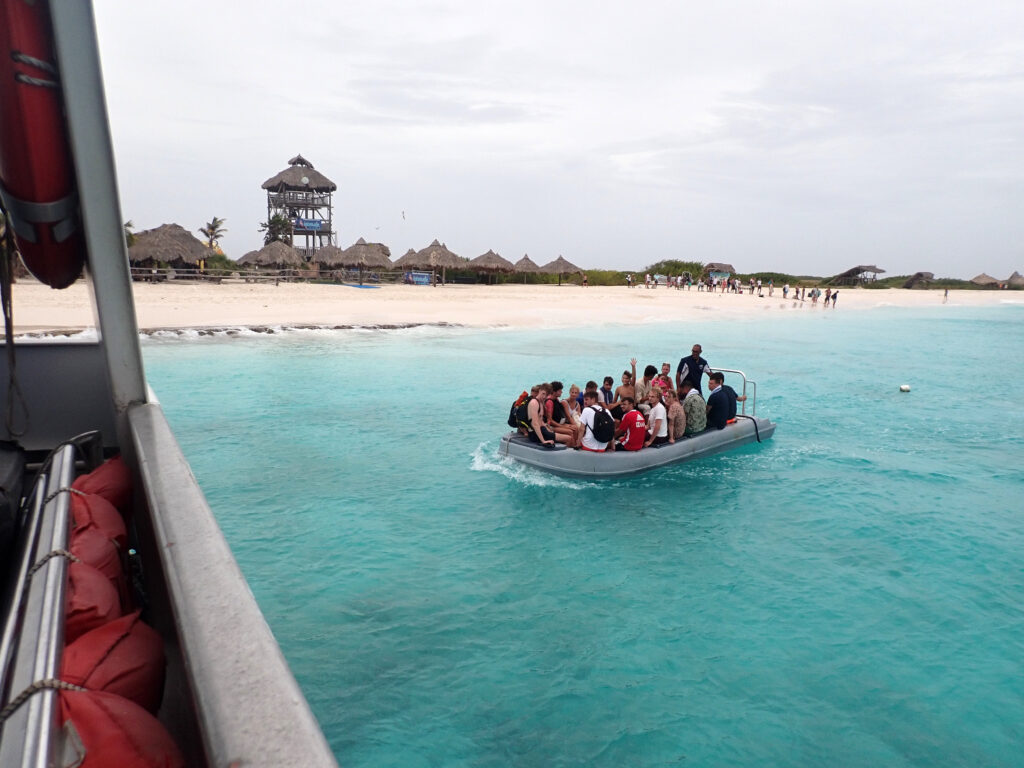 After another 2 hours or so we got back to harbour of Curaçao. The limo brought is back to our resort.

At night we just had something small to eat as we already had a big lunch on the island.